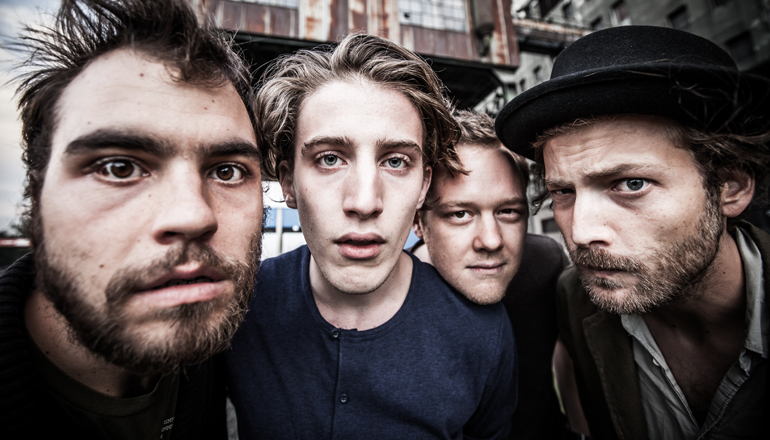 The four members of Kompost 3 have been making music together since 2009. A project that began in a shared apartment in Vienn, has grown into one of Austrians' most exciting jazz and improv formations.

The band released its debut album, “Kompost 3”, in 2010; a year later, “ReKompost” – a reimagining of the tracks by selected remix artists – appeared as a limited edition vinyl. Concerts throughout Europe, in Mexico and in the United States followed. Their sophomore album, “Epigenesis” and their current CD, the 2015 release “Ballads For Melancholy Robots” (all albums are on their house label, Laub Records), have both been hailed by the press and have further added to their impressive concert schedule.