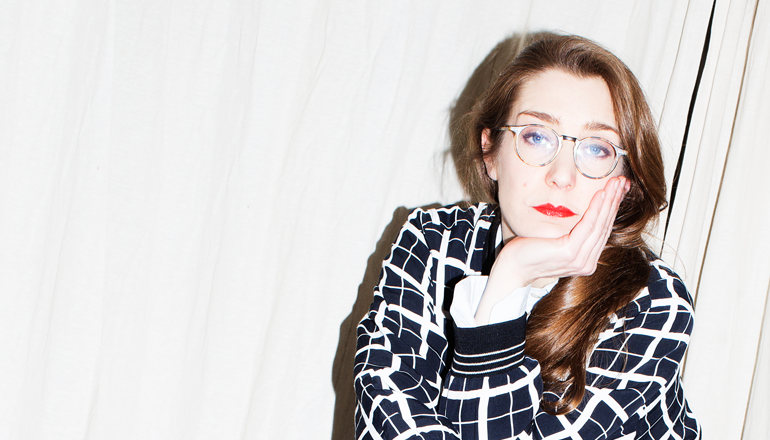 Nothing trains a DJ more than a long lasting residency. A truism that the Cologne based musician and DJ Lena Willikens always proves when she spins her vinyl. Since more then five years, she has been in charge of long and sweaty Friday night parties at Düsseldorf’s free-spirited Salon Des Amateurs. Lena likes to let her self go in the name of dance and free thought. Her unforeseeable selections are pooling obscure proto-techno, jacking spirits, industrial boogie, synthesized disco, raw house and other outernational rhythms. Wherever she performed she surprised the folks and left them amazed about how expanded a crowd can let go and how far a DJ can move a dancefloor into unknown and bizarre spheres that stay catchy, while being edgy. After a few contributions for compilations over the years she released her first solo EP “Phantom Delia” on Cómeme early 2015, consisting of six mystique tracks between droning EBM, ghost-house and no-wavish grooves. Now she’s rushing straight through 2016 with a constant stream of new “Sentimental Flashback” radioshows, remixes for Aksak Maboul, Oklo Gabon and rRoxymore, a brand new audio-visual “Phantom Kino Ballett” project together with Sarah Szczesny and a pretty tight tour schedule.