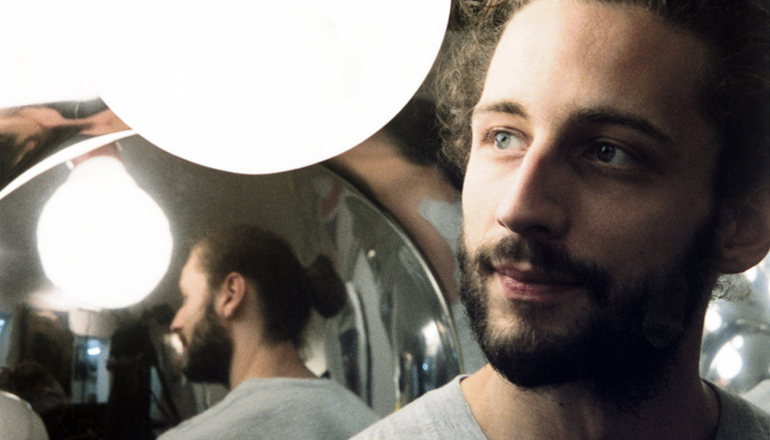 A tight bio of Luke Viberts long music career is hard to write up, click. The name first appeared on a record for Mo' Wax, after a number of releases under different names, such as Plug for the label Blue Planet (a drum 'n' bass project). The former was his most radical work thus far. While he remaines attached to certain genres like jungle, acid or instrumental hip-hop, sampling is the binding element of Luke Viberts numourse records, a practice that is, at its core, genre agnostic.

Luke Vibert had a collaboration with renowned pedal-steel guitar player BJ Cole, remixed for, amongst others, Nine Inch Nails, Squarepusher, Tortoise or Lamb. He continues to work with a handful of labels that have been a constant over the past 20 years, including Planet Mu and Ninja Tune. His most recent record Bizarster was released in fall last year on Planet Mu.