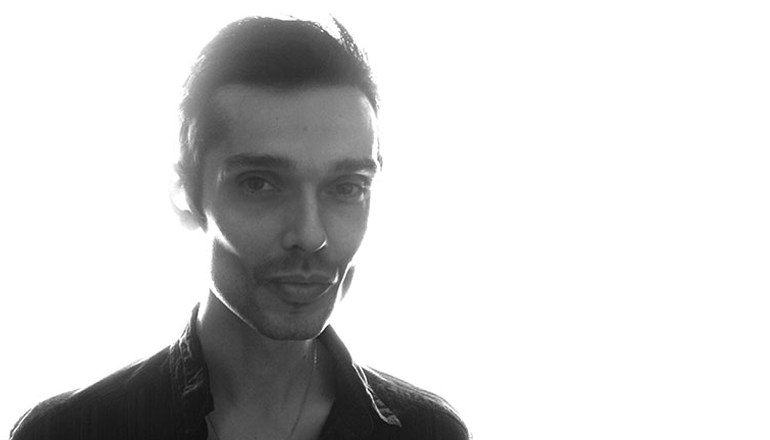 “Detroit is such a fucking powerhouse of music,” says Matteo Ruzzon aka Madteo in a recent interview. The Italian musician who moved to New York back in the early nineties has been a fervent listener of techno since he can think. Madteo also has a faval for Italo disco and rap music, buying a median of twenty physical records a week which, over the years, have added up to an impressive record collection. In a 6 hours set at our afterparty on saturday morning listeners will hear his extensive knowledge of, as well as his ardent love for music back in his own productions – an unconventional and sundry intermixture of house, techno and hip-hop: raw, slow, brain melting slabs.