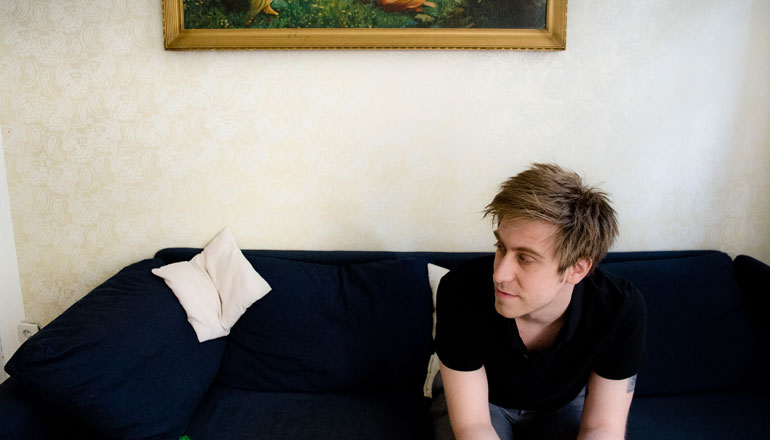 Max Zeller aka Moogle’s musical career began as DJ and event host in Vienna in 2005. As DJ, everything from reeled up Broken Beats to resolute Techno and ultra deep and soulful House is included in his repertoire. Moogle has worked with the complete set of renowned clubs and hosts in and around Austria (Pratersauna, Flex, Fm4, Golden Pudel, Grelle Forelle, etc.) and he became Resident-DJ of famous internet-radio RTS.FM in the beginning of 2011. He also runs his own Podcast collective called Bebop Rodeo. However, his first release is already out: Moogle & Laminat - Laundromat. Published in fall of 2010 on Comfortzone Records, the Austrian Vinyl Label for advanced Electronic Music. Other releases and remixes are already planned and the next months Moogle will be busy playing dj-gigs in and around vienna. An austrian talent on his way up.