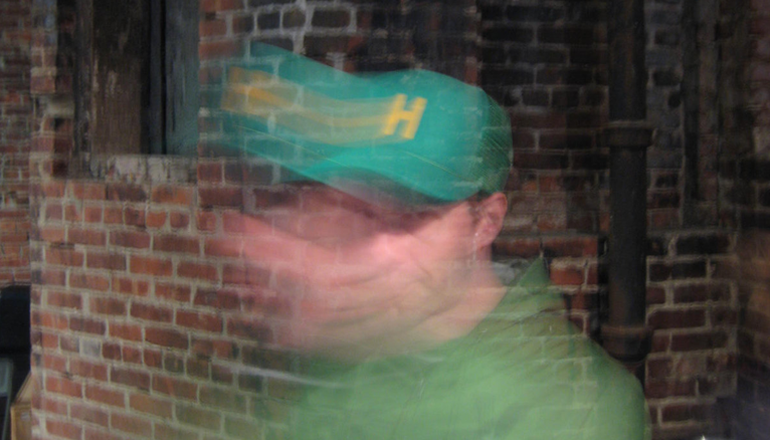 Piece of Shh… is one the longer standing producers in Belgrade, coming up over the last 6 years with the Belgradeyard Soundsystem, a heavy jazz influenced collective of producers and live musicians who were one of the few Serbian artists to achieve success outside its borders.
Once he started following his own direction, his sound started to become sparer before arriving comfortably at his signature minimal-meets-dubstep sound that’s both familiar and new. He’s remixed for Sutekh and released on Earsugar (Berlin), Cosmic Sounds (London), rx-tx (Ljubljana) and Public Records (San Francisco), as well as sharing stages with luminaries like Digital Mystikz, Mrk1, Loefah, the Bug, Modeselektor, 2562, Substance, Dedbeat... His devastating combination of sub bass, dub sirens and syncopated rhythms really draws out the tension in the crowd.