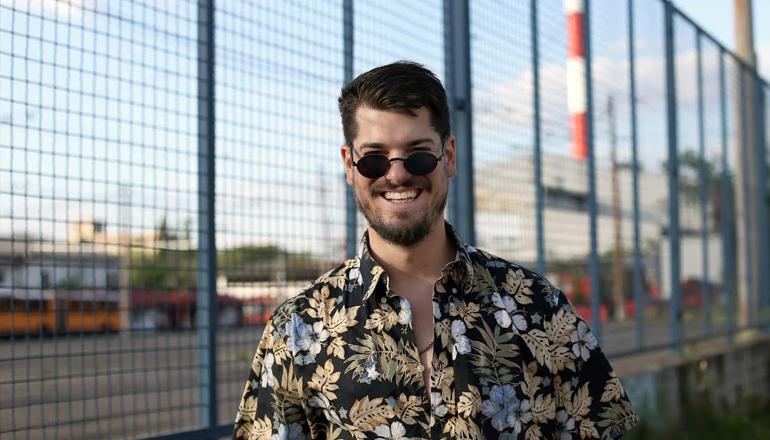 Hailing from Montenegro, Regis (born Relja Ćupić) currently lives and works in Belgrade, Serbia. Having grown up immersed in culture surrounding sound system music, Regis pioneered dubstep and the ever expanding sounds of UK underground in his hometown. His love for sound system music and involvement in the local scene brought him to the attention of Mystic Stylez, a Belgrade based collective sitting at the forefront of bass driven dance music in the region.
As a producer Regis explores syncopated rhythms, often layered on top of very singular repetitive melodic patterns, ranging across all tempos. His heavy percussive sound doesn't fit easily into categories as by day his attention is drawn toward sound design and applied audio which usually echoes in his tracks. So far his music was featured on Rinse FM, NTS, Radar, Dublab and BBC 1Xtra and was supported by the likes of Scratcha DVA, DJ Rashad, DJ Paypal, Feloneezy, Akito and Kodiak.
His recent DJ sets perfectly channel his african and caribbean influences through rhythmic patterns of forward thinking club music of today.