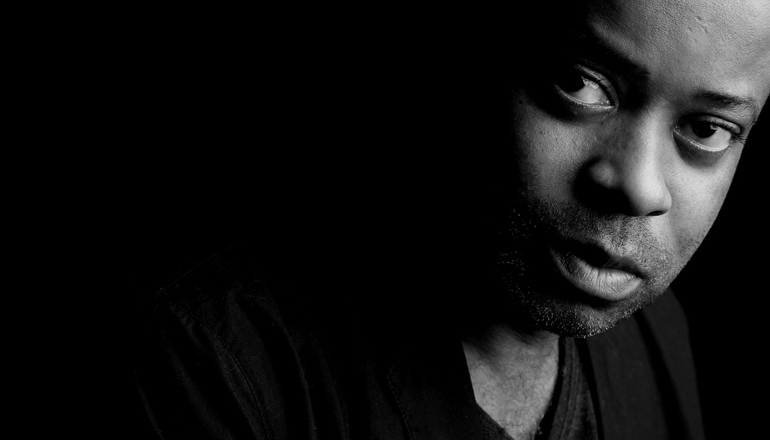 Detroit. 1985. It begins. Post-industrial revolution, Detroit crumbles as businesses close and its motor industry implodes – but from its decaying streets the sound of the future is born when genuine human spirit becomes entwined with technology to prevail in the face of economic decline. After the split of his group Cybotron Juan Atkins utilizes the synthesizer technology at his hands to usher in a new wave of electronic music. Inspired by European pioneers Kraftwerk, and the novels of Alvin Toffler, Juan sets about creating a futuristic electronic soundscape and names this new sound techno. But he needs an outlet for this revolutionary sound… In the wake of rejection from numerous big labels, Juan embraces the enterprising spirit of his hometown Detroit to create his own label, Metroplex Records.
In years gone by Motown had been the sound of Detroit, but the future came in the form of techno and it continues to transcend generations inspired by Juan and his magical creations. Spreading across the globe, the contagious techno sound engulfed America and soon hit Europe spawning armies of musicians and an explosion of club nights in every major city.
The first release on Metroplex was No UFOs, a classic slice of techno that bears all the hallmarks of Juan’s early innovative experiments with electronic music – full of funk, soul and energy. It became a favourite on Detroit’s famous TV show The Scene, one of many Soul Train imitations that were broadcast across the United States. With his follow-up release Night Drive, Juan had music lovers across Detroit immersing themselves in his sound. It wouldn’t be out of the ordinary to hear ‘Time. Space. Transmat.’ emitting from cars all over Motor City as techno quickly became Detroit’s soundtrack. Later, Juan enlisted the assistance of childhood friends Derrick May and Kevin Saunderson and, buoyed by the early success of Metroplex, they became an unstoppable force and Godfathers to a form of music that is still as relevant today as it was back then. Timeless recordings like I Wanna Be There, Future, Sounds Of Stereo, Neptune, Technicolor and countless more made Metroplex the vanguard of a forward-thinking movement within electronic music. The first label of its kind, releasing an entirely new form of music – conveying emotion, oozing sex, soul and funk – Metroplex creator Juan Atkins was a true originator in the way electronic music was produced.