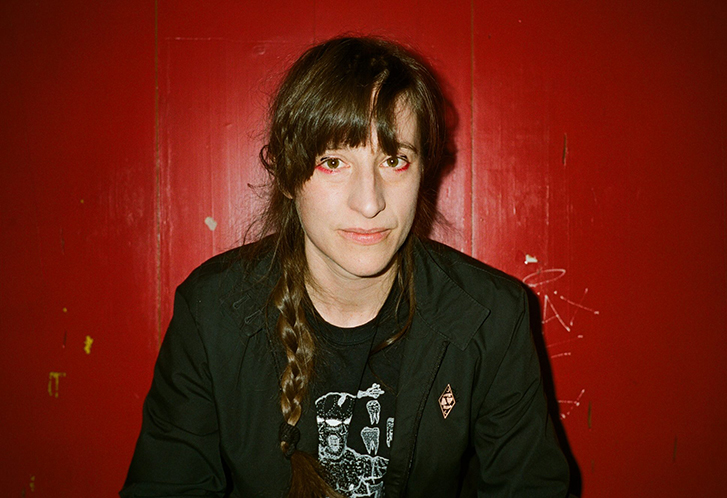 The who and whereabouts of Ana Threat still remain a mystery. The original acetates carrying the material at hand obviously were recorded in a Chicago, IL studio. In 1989, Lie Detector and Night Of The Threat Monster resurfaced at a Hamburg church flea market, where they were rescued and first released by Trash Rock Productions on the now lost Gnarrrls In The Trash Can LP series. Though obscure, Ana Threat's oeuvre gained a certain popularity within German-speaking horror movie fans. 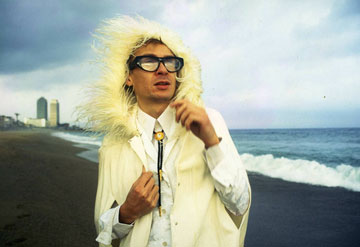 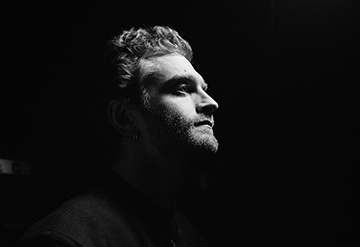