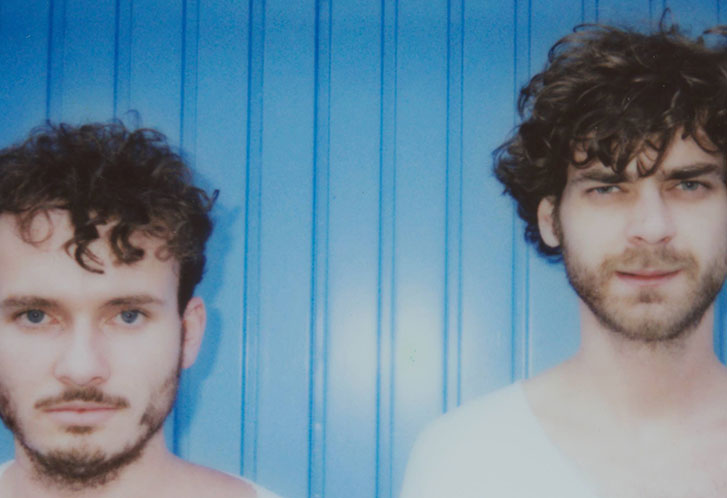 Born and raised in the idylls of Carinthia, Fabian Foehn and Christopher Jerome started their partnership in 2011 in Vienna as hosts of the legendary ‘Café Sturz’, a regular party at the most well known destination for underground music in the capital, the club Grelle Forelle. Residing in Berlin, the Austrian Duo co-founded the creative collaboration Untitled 100 with Argenis Brito and Thomas Grün in 2012. Untitled 100 is a platform and what started out as regular parties at Berlin’s infamous Club der Visionäre has slowly evolved into a record label with a focus on timeless experimental sound.

As artists themselves, Foehn & Jerome are best known for their sets incorporating hidden treasures of rough and percussive house music into the ease of cutting-edge analogue elements that they record over endless night sessions in their studio in Berlin Kreuzberg. Influenced by the exuberant style and polyrhythmic grooves of African funk, the brothers in soul share not only a passion for collecting vinyl but also a nerdy fascination for the old machines, techniques and tricks that impacted the sound of their generation, clearly stated in their latest releases on Untitled 100 and Ultrastretch.