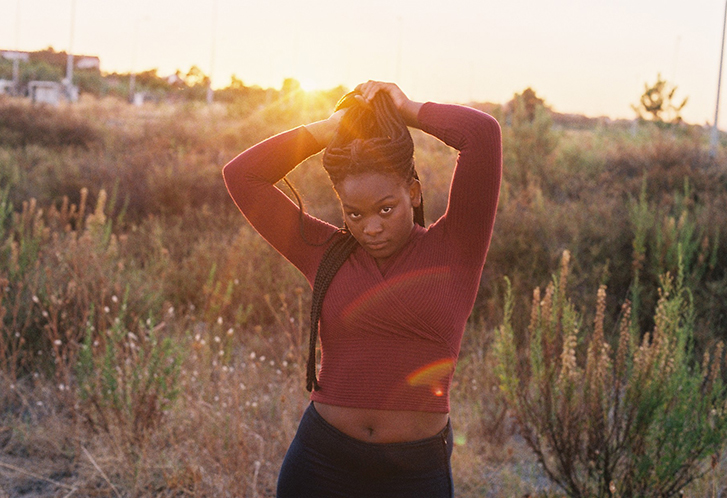 Nídia Minaj's "Danger", her first physical record released on Príncipe in 2015, was an outstanding & powerful collection of tracks, her own fiercely distinct aesthetic voice, that made all sorts of year end lists that year, from NPR's 10 Favorite Electronic Albums of 2015 to Wire magazine's Top 50 Releases of 2015. Evoking Rory Gibb's articulate hermeneutics on The Quietus, "Her music is dazzling in all senses, a trance-inducing tangle of boxy drums, vivid swirls of synthetic melody and buzzsaw grime bass, all corralled into tracks that feel less like functional dancefloor units and more like short, sharp shocks of adrenaline.” Nídia - who has now dropped the 'Minaj' - released her debut album "Nídia é Má, Nídia é Fudida" in the Summer of 2017 on Príncipe. It has been preceded by single 'Sinistro', who Kevin Lozano, on his Pitchfork track review, postulated "the song shows that Nidia’s music, magnetic as it is, no longer needs to fit into the grid of the dance floor, and can exist all in its own space". It is the work of a young woman closing in on her finely tuned seismic transformation brought to the contemporary alternative dance infrastructure internationally, and the kuduro culture in particular. 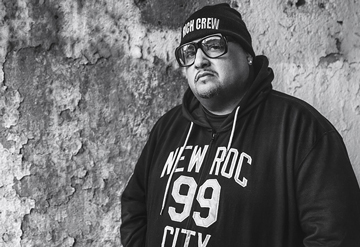 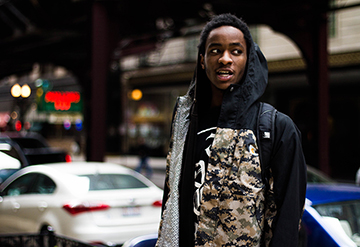 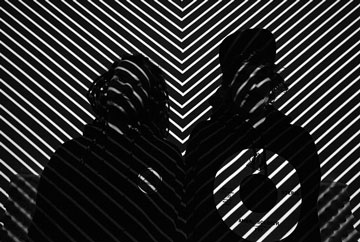 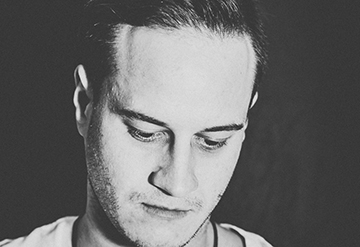 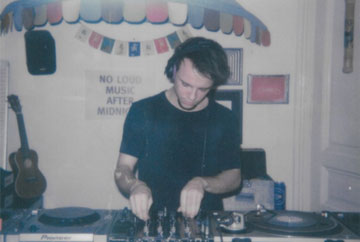