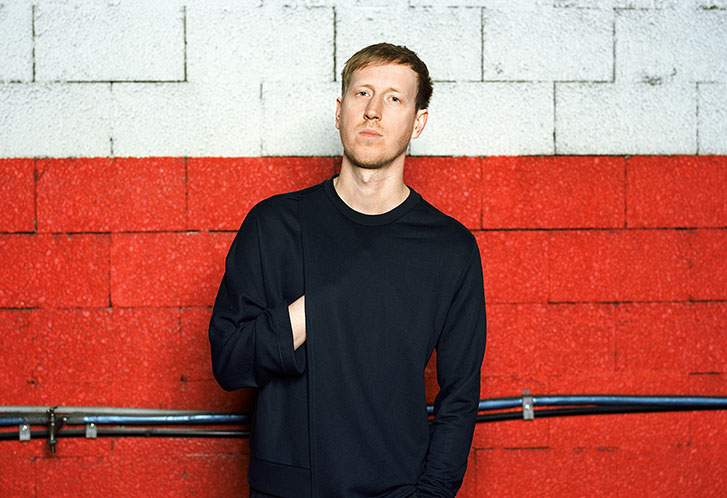 Dorian Concept, born Oliver Thomas Johnson, in the early years climbed an ascent perhaps exemplary of this generation’s brightest production talents: after experimenting with production software, piano and saxophone throughout his teenage years, he studied multi-media art at university before catching the internet’s attention with virtuosic video footage of himself shredding on a microKORG and dropping out to pursue music-making more seriously. In the span of a few years he released a flurry of EPs; performed with The Cinematic Orchestra at Royal Albert Hall; got spotted by Flying Lotus and invited to tour in his live band. After finding a home on Ninja Tune, he enjoyed underground success with the release of an album “Joined Ends”, dizzyingly intricate singles which made the rounds on experimental dancefloors worldwide.

But true to his hometown’s intensely private and self-analytical spirit, Dorian Concept has been wary of the hyperconnectivity and demand for extraversion which defines the contemporary music world. That his name remains a currency in the headiest undercurrents, yet his public presence still so measured and sparse, speaks to a cautious thoughtfulness that belies the characteristic childlike play of his productions. Having spent the past four years largely off the radar - un-learning equipment he famously could play with his eyes closed and reconnecting with a sense of self still mostly shrouded from the world - he re-emerges with his signing to Brainfeeder and the release of his most evocative album to date: „The Nature of Imitation“. 2018 saw him poised to speak with a voice the world will be delighted to hear. 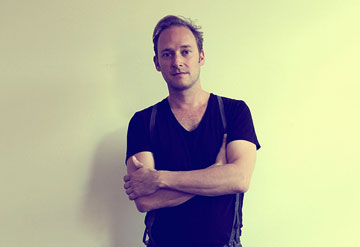 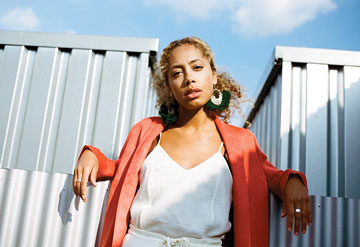 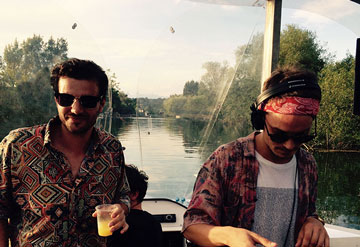