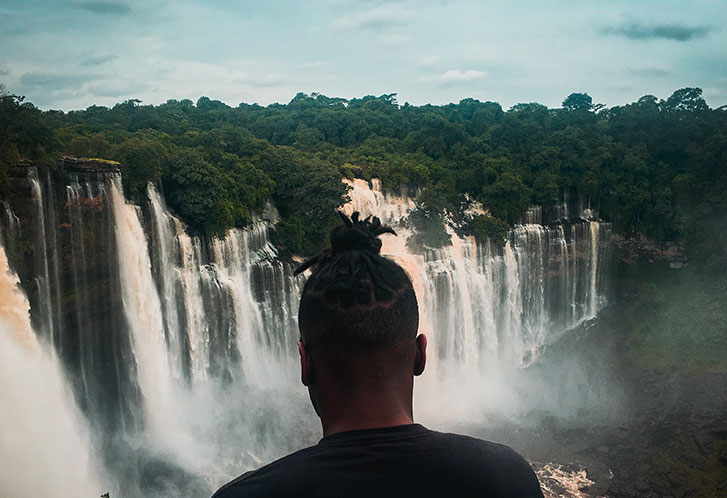 Nazarʼs musical world centres around the extreme violence, injustice and omnipresence of a repressive state during and after the 27-year Angolan civil war, simultaneously exploring hope, resilience and pride in a country torn apart by conflict. After the civil war ended in 2002, Nazar who was raised in Belgium, returned to Angola. It was at this point his foray into music production began, making his own unique take on Angolaʼs Kuduro music.

Nazar inverts Kuduro, weaving war sounds like guns cocking and airstrike swooshes, lacing cold synths with cascading percussion and swells of noise. His lyrics focus on massacres and violence, chanting and taunts against the dictatorship. Nazar calls this "Rough Kuduro", a term he coined through a hashtag on his soundcloud page. 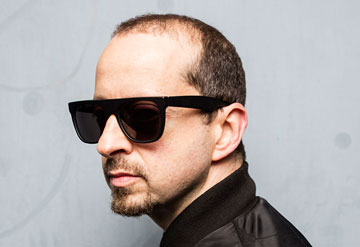 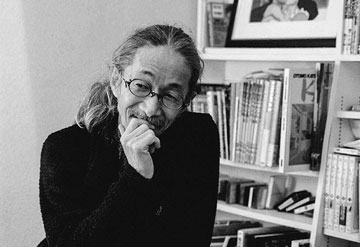 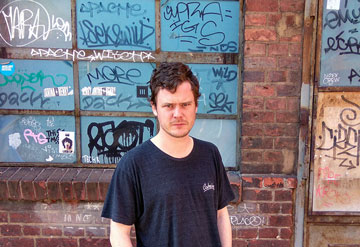 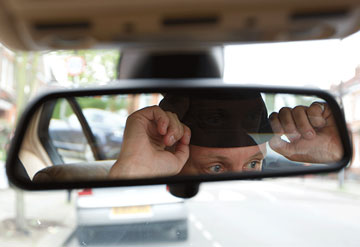 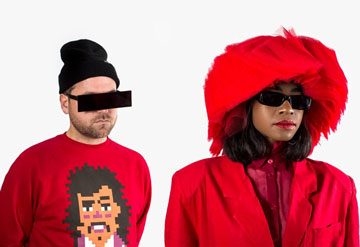 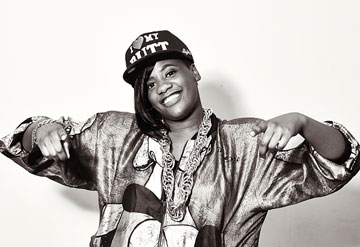 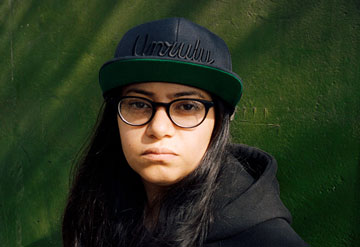 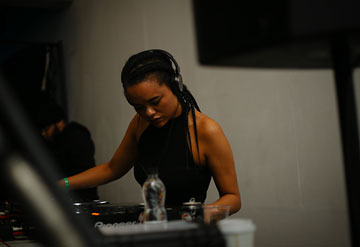