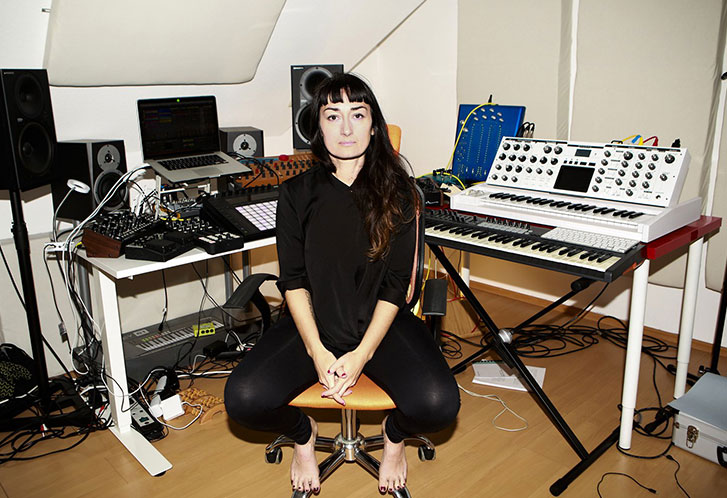 Paula Temple has been pursuing her own musical path for over 15 years. As a self-confessed "noisician", she specializes in a noisy, phantasmagoric techno sound, where every moment of silence seems deafening. Such refreshing high voltage music has placed Temple at the forefront of contemporary techno.

Temple first appeared in 2002 with her The Speck of the Future EP via Chris McCormack's Materials label—from which Jeff Mills lifted "Contact" for his Exhibitionist release. She then took time away from the studio for some time—during which she spent time teaching music tech to underprivileged kids—before R&S Records put out her 2013 Colonized EP and 2014's Deathvox EP. The legendary Belgian label also released Temple's remixes for The Prodigy in 2015, just after she had founded her Noise Manifesto label. It was here that she released "Gegen," a techno favorite typically rich in sound design, and launched her Decon/Recon collaboration series. Elsewhere, Temple contributed "Oscillate" to the final split series of Modeselektor's 50 Weapons label in October 2015 and has also remixed Perera Elsewhere, The Knife, Peaches, and Planningtorock. (xlr8r) 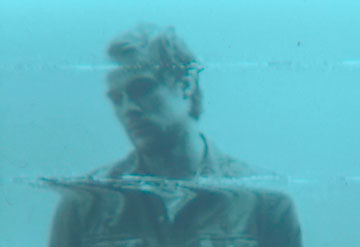 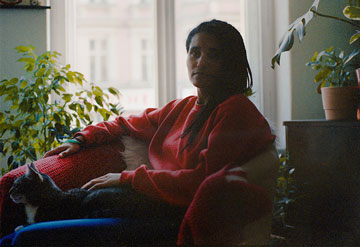 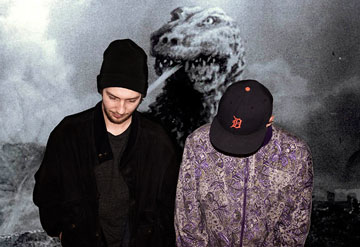 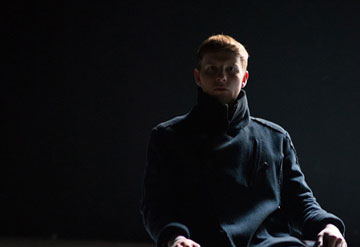