On the Fascination of the Postfactual 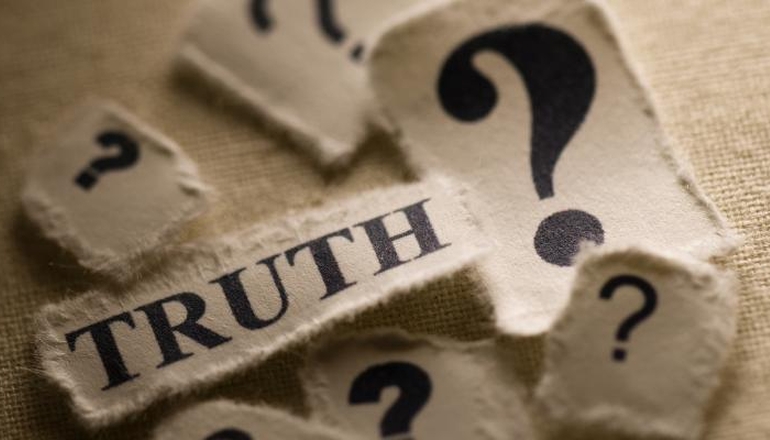 It is becoming more and more common to hear that we are living in the epoch of the postfactual and the "alternative facts", while at the same time the real facts - mostly unpleasant ones - pour down on us. This is such a blatant contradiction that it points to a profound mood in the world of Western civilization, and especially among those groups for whom talking about facts is important both professionally and in everyday life: journalists, politicians, philosophers, ideologues; theologians, too, naturally find the subject interesting.

If we do not want to sink into the mud of our prejudices, affects and fixed ideas, but on the contrary confront the disseminators of "fake news", of obscure, paranoid and dogmatic beliefs, then we must put truth back into its right as well as the concept of the factual, which demands an objective concept of knowledge.

If the postfactual is handled in a playful way, as an aesthetic experimental arrangement, as an artistic "performance," it may inspire the imagination; but if it is instrumentalized politically and ideologically, then we are in the process of moving back into pre-explained territory in the ideological crawfish.

Peter Strasser, professor of philosophy in Graz, opens the festival's discourse programme with this lecture. 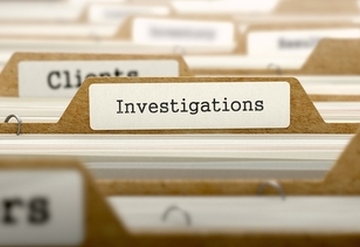 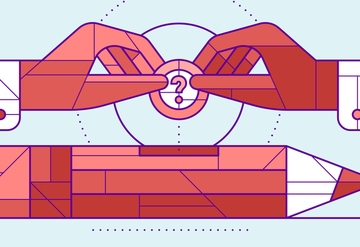 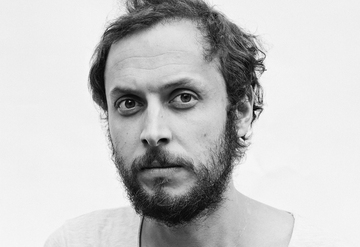 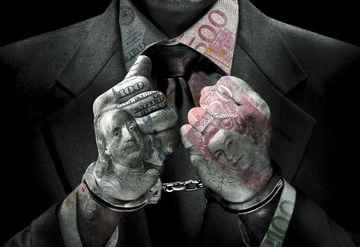 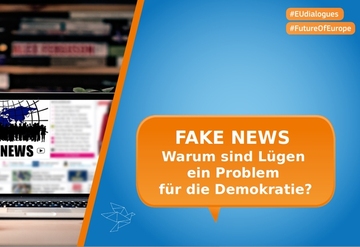