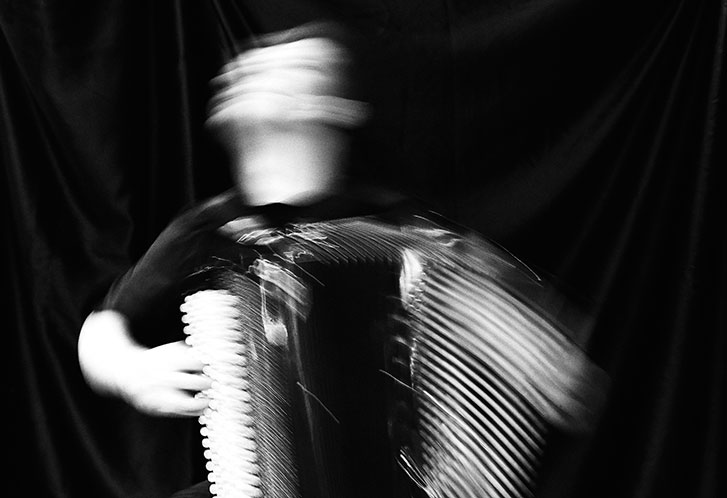 “I chose the path of greatest resistance for my music voluntarily”, admits Mario Batkovic. Batkovic is a Swiss, Bosnian-born accordion player who’s on a mission to expand the possibilities of the instrument to its very outer limits. Through the accordion he’s been able to channel an unbound desire to explore and express, a freedom that he has been denied through the various physical, social, cultural, and political borders that have existed in his life.

The longest road is often most rewarding, and through Batkovic’s restless searching and anarchistic approach to accordion music, he’s carved his own place as an indefinable but intoxicating musical entity. His music criss-crosses between classical and contemporary, often featuring many classical cadences and harmonies, yet is also interlaced with less conventional sounds by using the instrument percussively and draws from minimalism. 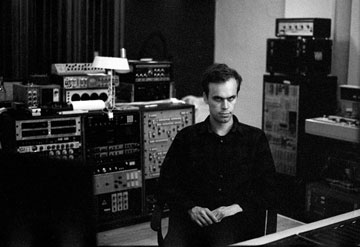 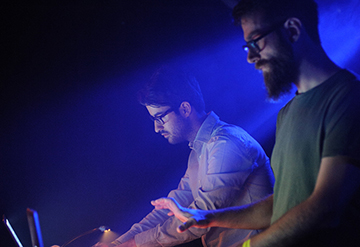