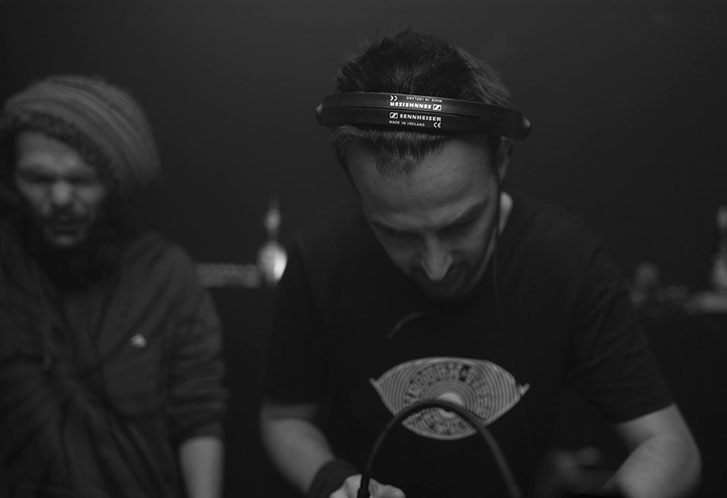 Since 2011, Simon H. from Graz has been merging footwork, jungle and UK Hardcore Continuum influences to create his own unmistakable "Sun People" sound. With releases on labels like Alphacut, Beat Machine, Good Street or Modern Ruin, he has made a name for himself in the international 160BPM scene over the years. "For Those Who Are Not As Others" on Pixelords Hyperboloid Records caused a particular stir with its melodious IDM excursions, as also did the anthem-like smash "You Got Me"

In addition to remix jobs, gigs, and his own productions as Sun People, Simon/off or Mighty Buha, Simon also pursues his musically versatile vision in a bi-weekly radio show on London's Sub.FM. In the summer of 2017, with the jungle and dub oriented 12" on the Berlin label Through These Eyes, he confronts the rightward shift in politics with the track "Fight Dem Back", which has ended up in playlists by Om Unit, Fracture, DJ Madd, Skeptikal and Fixate. 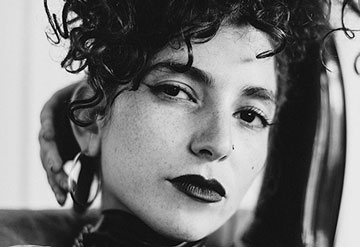 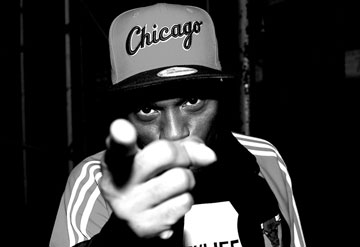 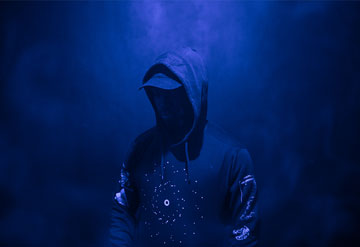