David Charles writes from the Elevate awards show, revealing the winners and the reason why we all love each other.>> more 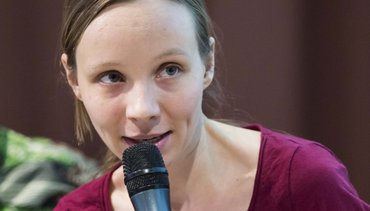 Regina Joschika, a campaigner for fair working conditions in the global computer industry, presents her work during Saturday's session on Fair & Open IT.>> more 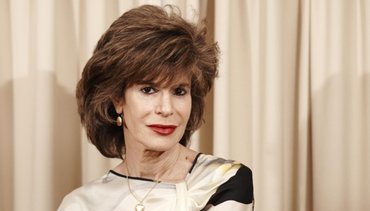 A quick-fire summary of Shoshana Zuboff's initial statement, which kicked off Saturday afternoon's panel 'Reality is the Next Big Thing'.>> more 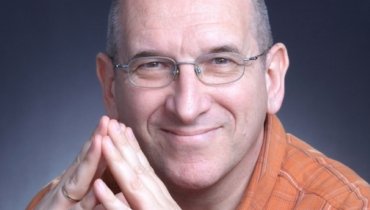 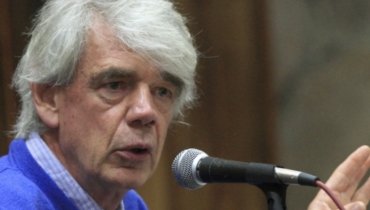 David Charles blogs about the events of the Elevate Festival. This is his review of Friday's workshop with John Holloway.>> more 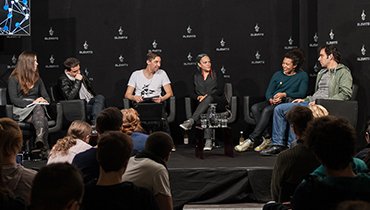 What the Woop Woop is Creative Response?

David Charles blogs about the events of the Elevate Festival. This is his review of friday's panel discussion "Creative Response/Ability" and the film "Let Fury Have The Hour". >> more 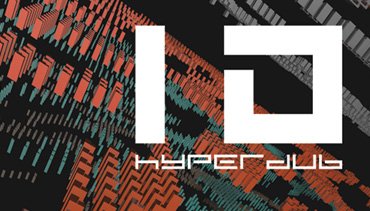 Hyperdub 10 - The Power of Bass

Steve Goodman, better known as Kode9, will take his second stab at curating his very own stage, as 10 years of Hyperdub cosmically align with 10 years of Elevate.>> more 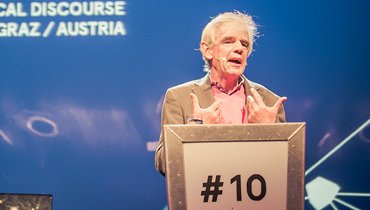 David Charles blogs about the events of the Elevate Festival, beginning with the opening speech by John Holloway. >> more 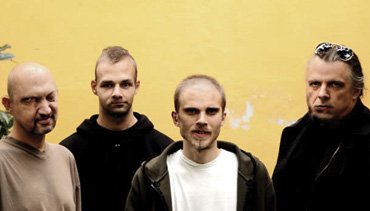 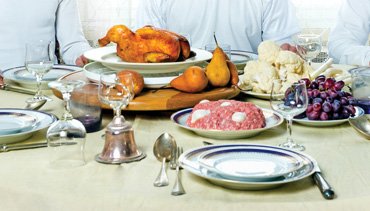 This year's opening night will be brought to you by VICE's music channel, Noisey.>> more 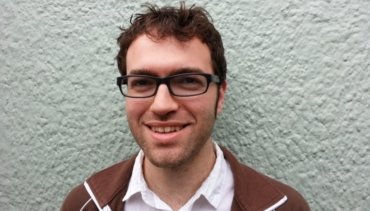 Micah Lee is the chief technology officer and a board member of Freedom of the Press Foundation, and the author of Encryption Works. He will participate in the Opening Show as well as in the discourse programme on the following days. >> more 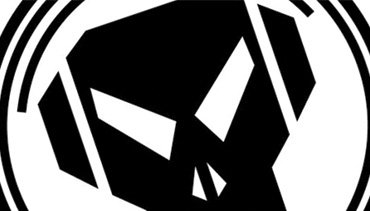 Never before has the jungle legacy of the 90's been as prevalent as it has been in the last few years. The abundance of digital production techniques and the plastic sound that goes along with it has led to a number of producers re-evaluating their past and therefore experimenting with a contemporary contextualisation of that very specific sound. The ideas and values of that era are slowly but surely being eradicated by event capitalism and should ideally be preserved in an adequate manner.>> more