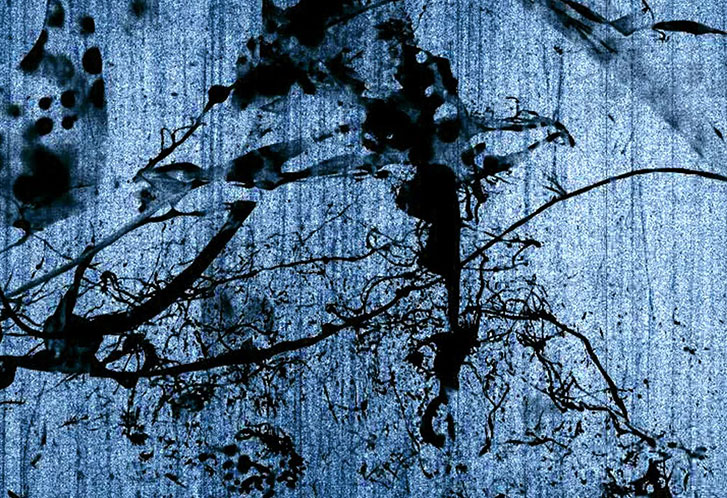 Lillevan is an animation, video and media artist. He is perhaps best known as founding member of the visual / music group Rechenzentrum (1997-2008). Lillevan has performed and collaborated with many artists from a wide array of genres, from opera to installation, from minimal electronic experimentalism to dance and classical music; performed and exhibited all over the globe, and at all the major media festivals.

After studying politics, film and film theory, writing scripts and being very active in the film & animation scene in the late eighties and early nineties, Lillevan grew disillusioned with the whole idea of re-telling same stories and the lack of adventure in the film world. He took a break from film and found himself running clubs in Berlin, excited by the influx of artists from Eastern Europe after the fall of the Berlin wall. Soon these new impulses, coupled with new and affordable technologies, pushed him back into the world of moving imagery, this time with a new perspective and motivation, deciding to make the moving imagery he found missing in the cinema, the art world and popular culture.

Since the mid-nineties he has mainly investigated non-narrative facets of film, this has lead to completely abstract works, but also to collage explorations of film history, to interactive works for dance groups and much more. The focus is often on the musicality of the imagery, thus defining the moving imagery as an instrument in its own right as opposed to accompanying music. Intensity and texture are more important than narrative and figure, the relationships between the image’s elements and the viewing eye, between the eye, the mind and the soul are explored, the world of media archaeology is of major interest, while questioning viewing habits and manipulative image-creation.

Lillevan recontextualizes, combines and politicizes existing film images and fragments. ‘The aesthetics of the image are not to be found in its beauty, density and completeness, but in its transparencies and potentials.’ The images are a communicative medium interacting with the music. The selection of the images can either support the sound, or work against it, the aim being to achieve a dialogue. Interference and broken imagery is a central dramaturgical element in the creation and performance. Some film doesn’t need a soundtrack, the images produce the music, and propel the viewer into a psycho-visual-composition.

For Lillevan a working process takes place in a Godard-like search for the relationship between images, intensities and textures. ‘I always prefer to take the risk of failing with a live experiment, than to perform a well tested concept; improvisation is a decisive working principle. One should never be satisfied with the modes of presentation.’ Lillevan sees his work as a multi-layered process, giving each viewer the opportunity to focus on different details and moments. Human perception remains the final interactive element of live video composition, while returning images to their original ambiguity, escaping the imperative nature of traditional montage, creating unsolvable tasks for new software and creating new and unexpected relationships between non-related imagery. 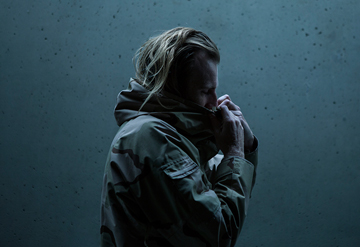 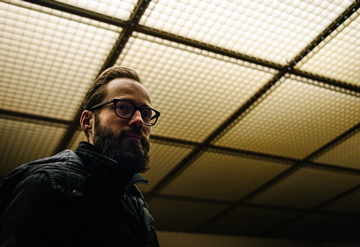 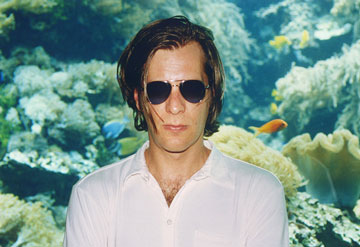 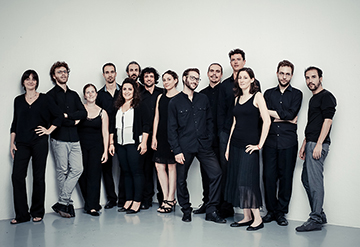 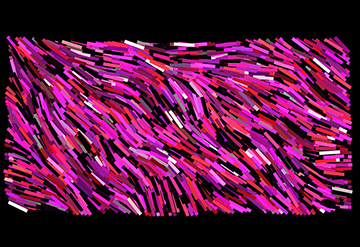 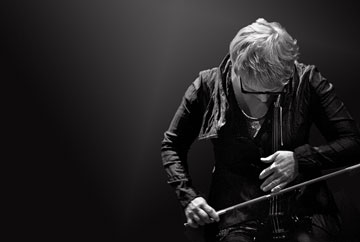 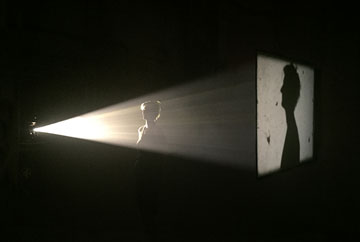