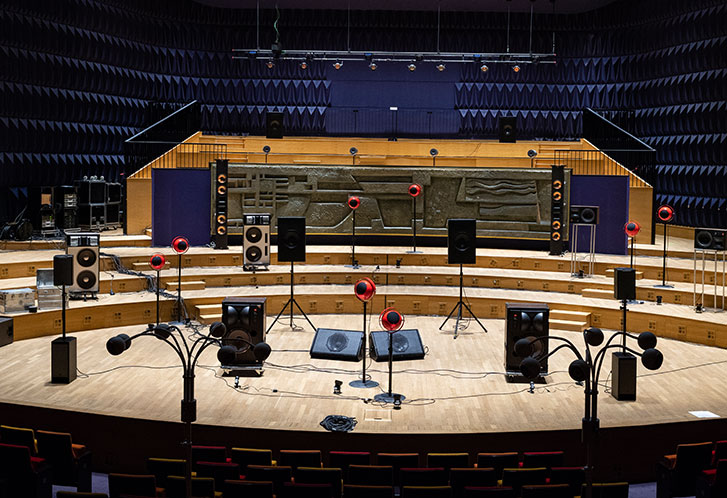 The Acousmonium is the sound diffusion system designed in 1974 by Francois Bayle and used originally by the Groupe de Recherches Musicales at the Maison de Radio France. It consists of about 50 loudspeakers of differing size and shape, and was designed for tape playback. As Bayle wrote in a CD sleeve note in 1993, it was "Another utopia, devoted to pure "listening" … as a penetrable "projection area", arranged with a view to immersion in sound, to spatialised polyphony, which is articulated and directed.”

Since its invention 45 years ago, the Acousmonium has always been evolved and adapted to the newest aesthetic and technological paradigms. Its presence at Elevate is a rare opportunity to experience it. 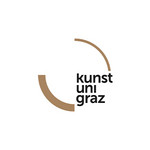 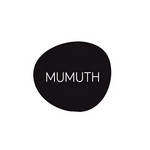 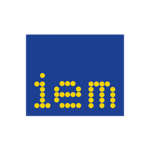 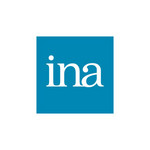 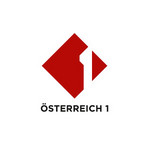 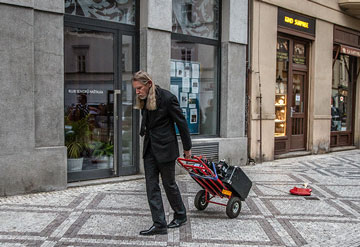 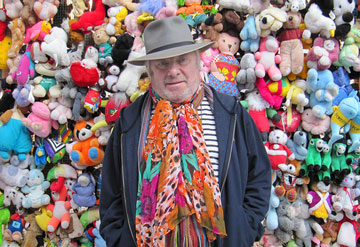 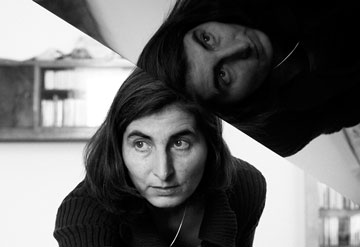