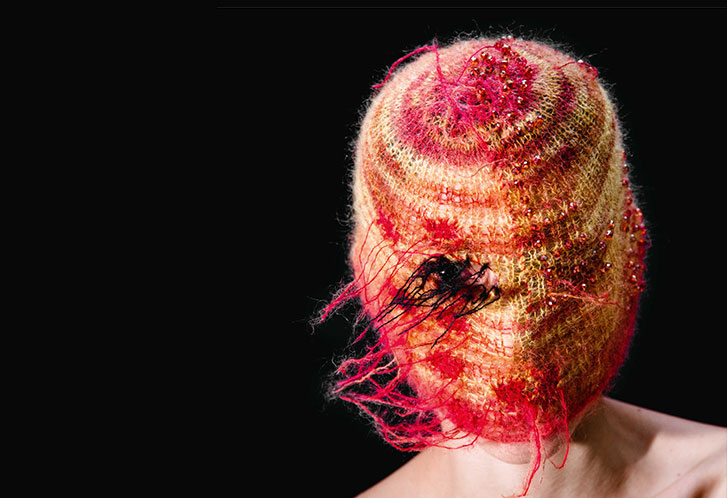 A Tunisian producer and DJ, Deena Abdelwahed arrived in France at the age of 26 after earning her stripes on the Tunis scene and as part of the Arabstazy collective. Her hybridized DJ sets, on the outer reaches of sub-cultures, and especially the one she performed at Sonar 2017 (one of the edition’s Top 10 according to the New York Times), propelled the young artist into the clubbing universe’s most demanding spheres (Boiler Room, Concrete, Room for Resistance, Säule/Berghain...). As a producer, she was the creator of an acclaimed performance at the CTM Berlin Festival (“All Hail Mother Internet“). Her first EP “Klabb“, released in early 2017 on InFiné, was met with critical acclaim from the blogosphere and electronic media. That same year, she collaborated on the tracks «Plunge» and «An Itch» from Fever Ray’s second album. On November 16th she released her debut album "Khonnar" on InFiné.