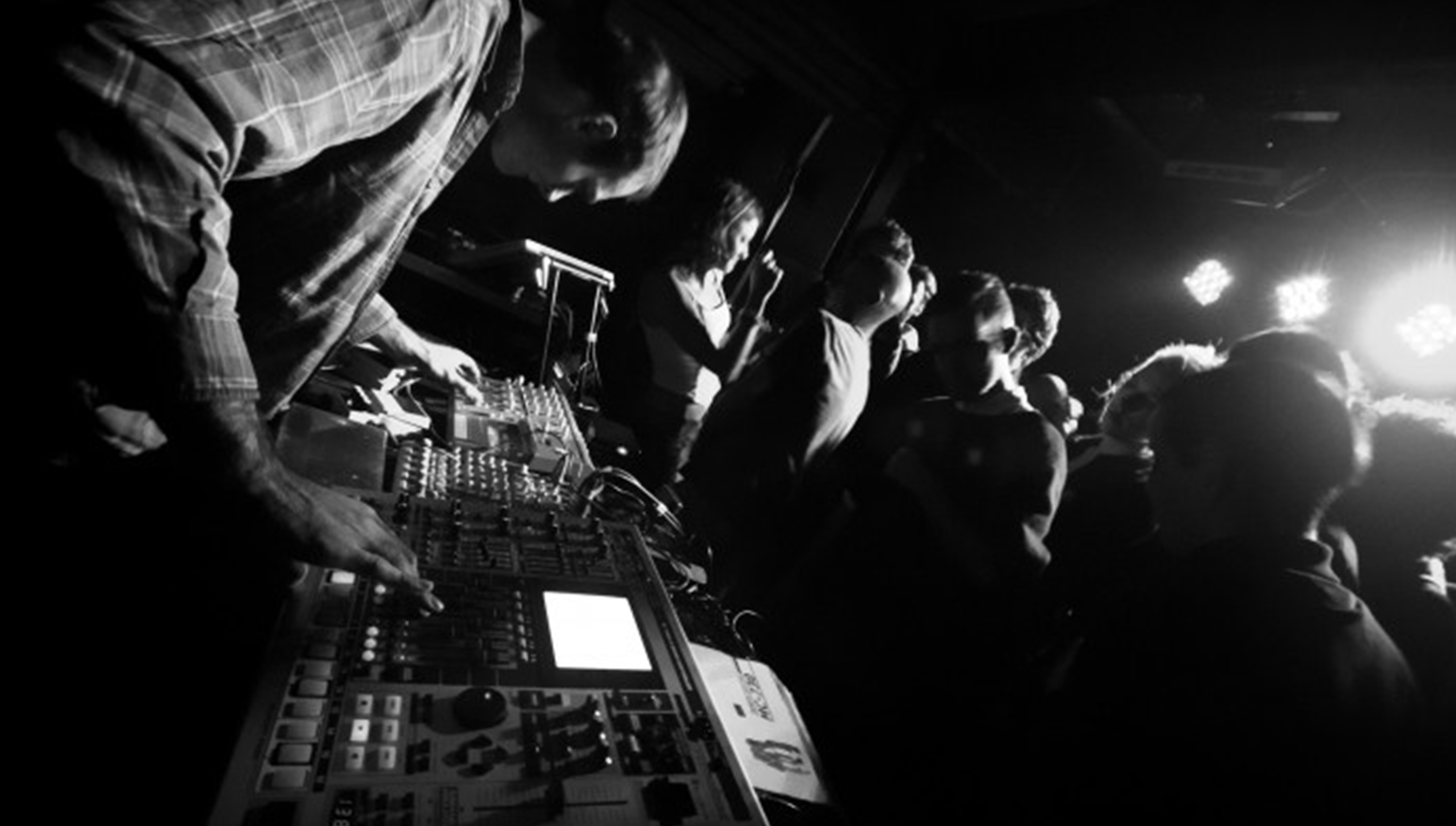 Nils Frahm, an exceptional musician currently residing in Berlin, expanded the tonal range of his grand piano with a Juno synthesizer during live performances, and has since built a reputation as a stirring live performer.

Vakula, who hails from the Ukraine, is currently considered one of the best DJs the Deep House genre has to offer. His DJ sets are extraordinarily rousing and danceable.

Container, a native of Nashville, has made ​​it his mission to meld the aesthetics of noise with rudimentary techno. His intense live sets often engender an atmosphere that is comparable to a rock concert.

The live sets of fontarrian, a producer and DJ from Graz, are characterized by an almost serene equidistance, which seemingly foregoes beat in favor of a mantra-like musical experience that brings what is hidden into the foreground.

LuX, also from Graz, will take charge of the evening’s visual design at the Bolzano Train Station coach-house.