The International Elevate Award is a commendation for people and their projects, who are actively working for social, ecological and/or economical justice and the improvement of the life circumstances of people and mother nature.

Characterized by innovation and an orientation on the environmental and cultural commons of our planet, this positive award should be a recognition of initiatives, which can present an effectful output. Since this award carries "Elevate" in its name, it should only be given to projects, which have not yet received comparable other international recognitions or decorations.

The International Elevate Award should celebrate and combine human creativity and critical thinking - elevate, support and deliver just that extra little bit of attention: To those, who tirelessly work in the field of commons-oriented activism for the common good; To set an example that it is well worth to get engaged.

An international Jury Community votes in two sessions: firstly the top five nominees (which will be presented by video-portraits), and secondly the winning project. 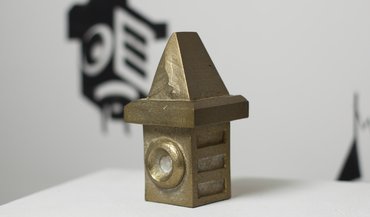 The winners will be announced on October 14th. (jury vote)

The Elevate Artivism Award will be given to an Austrian artist or artist group, who  engages in sociopolitical issues and is actively working for positive and sustainable change. In the spirit of the Elevate Festival (combining contemporary music and political discourse), this award should encourage artists to engage in activism. Bands, artists, groups and initiatives (all art forms) can be nominated

This award is presented in cooperation with Radio FM4. After the call of nominees has ended, the top five contestants will be presented by FM4 and voted on in the public voting phase on this website in October 2013.

This Elevate Award has a local focus on the Austrian state of Styria (Steiermark). While sharing the same values and criteria as the International Elevate Award, this award has a clear local/regional focus.

After the call for nominees the winner out of the top five contestants will be chosen by the audiences of Kleine Zeitung and ORF Steiermark in October 2013. There will be an online voting process, held at the website of Kleine Zeitung.

This award initiative is supported by Franz Voves, the governor of the state of Styria, as well as the culture department of the city of Graz. 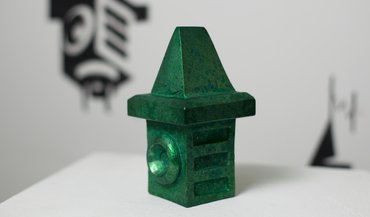