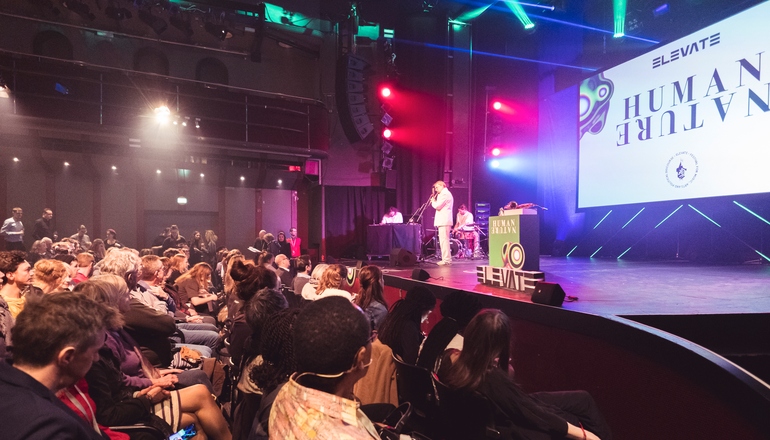 Lively and festive, but also astute and with great depth: the traditional Elevate opening show at the Graz Orpheum.

The Austrian pop diva Ankathie Koi with Upper Bavarian roots will host the Elevate Opening for the first time. The favourite role of the mullet wearer with a penchant for extravagant outfits is that of the Gender Trouble Maker, where she digs the macho out of her innermost being and puts it on stage - with a bold grin. Of course this is openly feminist, but without dogmas and rules. Except for one, which is: "Ned deppat sein!" - Viennese for "Don't be stupid!".

During the opening show there will be opening speeches by young African Activists Adenike Oladosu from Nigeria and Elizabeth Wathuti from Kenya.

The content of the Elevate Festival 2020 oscillates between the recurring question of "human nature" and thus also the fundamental question of humanity in the spectrum of socio-political, climatic and technological change processes.

In a total of more than 30 events in the discourse area of the Elevate Festival 2020, more than 50 international guests will impart much knowledge and raise awareness of important socio-political issues. The Elevate team considers it essential to inspire and encourage discussion and to point out concrete options for action. A preview of the topics will be given during the opening show - accompanied by live music by artists of the festival. 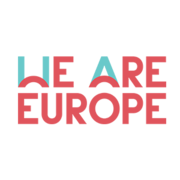