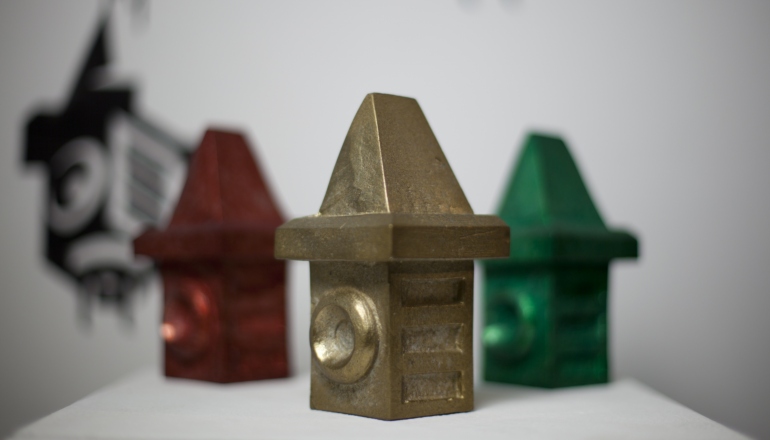 From now until June 30th projects and initiatives in three categories (Styria, Artivism, International) can be nominated for the Elevate Awards 2015. There is an online form on this website.

After three successful editions of the Elevate Awards in 2012, 2013 and 2014, the Elevate Festival hands out the Elevate Awards again in 2015. They are a commendation for people and their projects, who are actively working for social, ecological and/or economical justice and the improvement of the life circumstances of people and mother nature.

The public call for nominees is happening from now until to June 30th 2015. >> Nominate here!

Characterized by innovation and an orientation on the environmental and cultural commons of our planet, these positive awards should be a recognition of initiatives and the people running them. Since this award carries "Elevate" in its name, it will only be given to projects, which have not yet received comparable other international recognitions or decorations.

After the Call for Nominees there is a selection process to find the five top-contestants in every category, which will be presented to the media in the form of video-portraits. The winning project will be chosen by the audience in a public voting process in October 2015 (Elevate Artivism Award and Elevate Award Steiermark).

The International Elevate Award winner will be selected by the international Jury. The awards will be handed out at the Elevate Awards Show on October 25th at the Dom im Berg venue in Graz.

The public call for nominees is happening from now until to June 30th 2015. >> Nominate here!