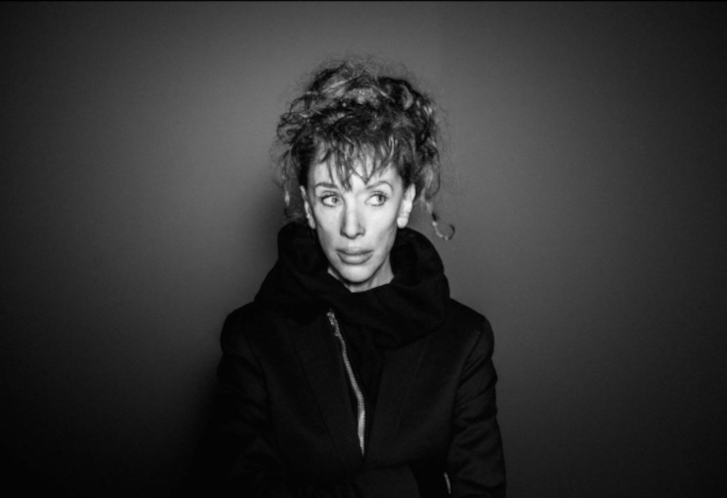 Sibylle Berg was born in Weimar, lived with a foster family in Constanta, among other places, and later also in Israel and Germany and holds swiss citizenship. They studied in Hamburg, were active in Judo, Kung Fu and GST diving. Sibylle Berg is part of the Straight Edge movement and is non-binary.

With their books, essays, columns and plays, they are one of the most renowned contemporary writers and playwrights in the German-speaking countries. Their dystopian novel "GRIME" (translated into english) not only became a bestseller in 2019, but they also received the "Swiss Grand Prix Literature" for their complete works one year later. Their current novel "RCE. #RemoteCodeExecution" picks up the narrative of "GRIME" and depicts neoliberal absurdity in a near future in which capitalism seems to have become without alternative. In addition to their prose, the essayist and columnist regularly speaks out publicly on socio-political issues, providing suggestions for our future coexistence. 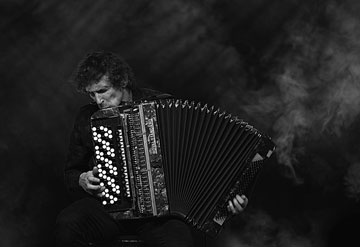