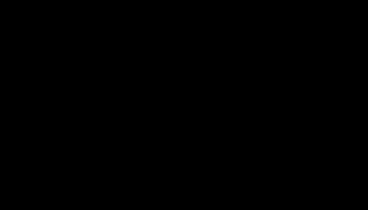 Elevate and Forum Stadtpark present a special festival edition of the popular Forum Stadtpark series DUNKELKAMMER. The series, usually held in the Forum’s cellar, has been ongoing since early 2016 and has devoted itself to concerts performed in total darkness.

The intimate setting along with the visual deprivation reduce the performances to their bare tonal impressions, thereby enabling a unique and intense live experience that the curators regard as antithetical to the over-saturation of modern day life.

We look forward to two exclusive and spectacularly diverse contributions by the sound artists Kutin/Kindlinger and Susanna Gartmayer. The former will stage the fourth instalment of their Decompositions series, entitled variations on bulletproof glass, in which they acoustically document the deconstruction of bulletproof glass. Gartmayer will present a very special Dunkelkammer version of her widely acclaimed solo debut AOUIE.

Extraordinary, highly creative and hyper-limited: Approximately 40 “pay as you wish” seats are up for grabs. First come, first served.