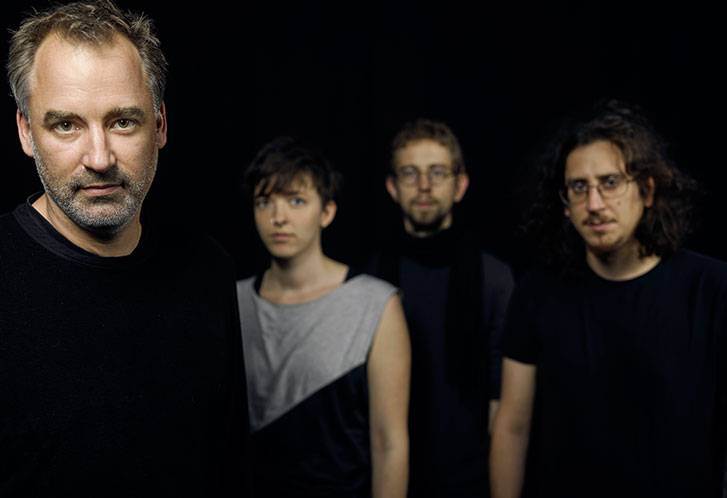 “Stop it and just DO,” Sol LeWitt once wrote to sculptor Eva Hesse – and listening to B. Fleischmann’s new album, he indeed does both: He slams on the brakes and stops looking at what anyone else is doing, stops pleasing, stops being restrained, and at the same time he floors the accelerator and delivers the kind of high-paced work that bursts at the seams with polyphonic energy and an urgency unique to his music.

It’s rare that an album is great because it does not live up to its title – but here’s one. “Stop Making Fans,” his first full-length release in five years, is another totally unique, and thus potentially fan-base enhancing release. But then again, it’s always been like that: We’re usually at our best when we care the least – look at the delightful ways of toddlers or really old people. That natural ease, those invisible shrugs of shoulders: it’s what does the trick. And you can hear a lot of that on “Stop Making Fans”. 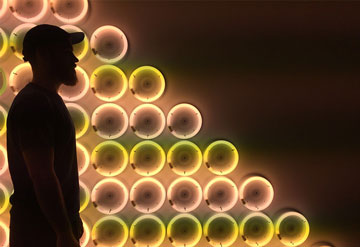 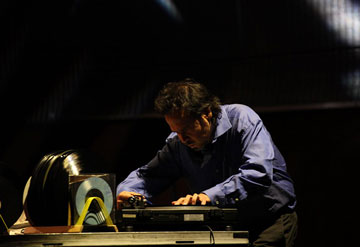 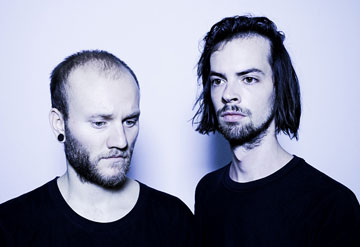 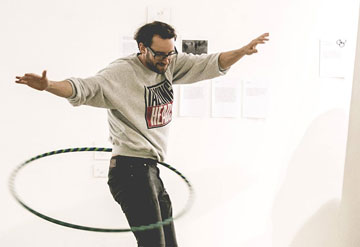