The Elevate Festival is further expanding its art program with international cooperation partners. Commissioned pieces of art, an own "Artist-in-Residency" and digital Media-Art are in the center.

Experimental visuals, multimedia art and text-based performances - interdisciplinary approaches were part of the Elevate festival right from the start. Since the new festival-date in spring, exhibition formats for the Fine Arts and art in public space are playing an increasingly important role. In 2018 Elevate exhibits art that can be visited during the entire festival. A key driver for this is the Europe-wide production and presentation platform "Re-Imagine Europe", which has been set up since 2014 by one of the largest cultural centers in Europe, the Paradiso Amsterdam, together with Elevate and other cultural institutions. From 2018 to 2021, more than 10 art-organisations join forces, focusing on interdisciplinary commissioned works. An own "artist-in-residency" provides artists from different countries with space for common work processes. The results are presented in different places in Europe and related to a common narratives. Among the participating organizations, apart from Elevate and Paradiso Amsterdam, there are such evocative names as the Lighthouse Studio in Brighton, the Sonic Acts Festival and the Norwegian Museum Bergen's Kunstforening. The project is made possible by the European Union's Creative Europe Culture Program.

Elevate Arts - A bridge between discourse, music, and art

The Elevate Festival will thus have the opportunity to develop new programme channels, some of which will be presented at the upcoming festival edition from 28 February to 4 March in Graz. The art programme intends to reflect content and themes in a defamiliarized form, serving not only as a bridge between music and discourse but also put in place to grow into an independent third pillar of the festival over time.

An important focus of Elevate Arts will be set on the critical and artistic handling of new media, digital culture and its impact on politics and society. Installations in public spaces, multimedia performances, and walk-in sound sculptures are at the centre of attention, the boundaries between physical and digital, between real and virtual worlds are to be explored, experienced, and, as a result, critically questioned. 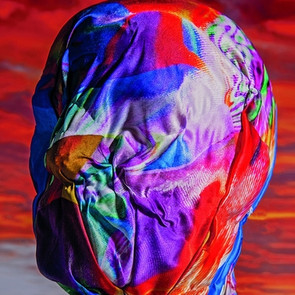 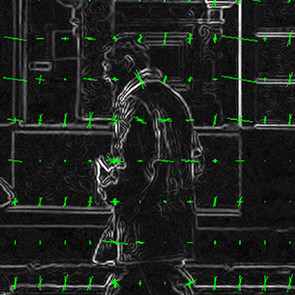 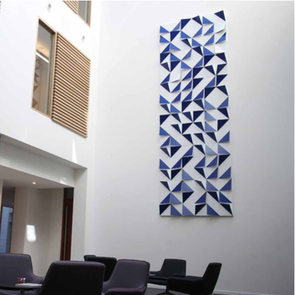 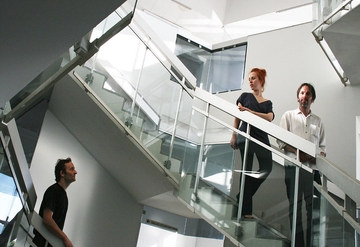 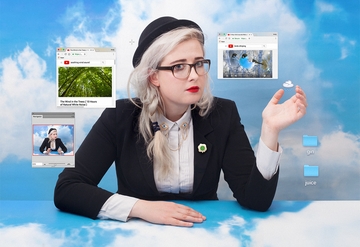 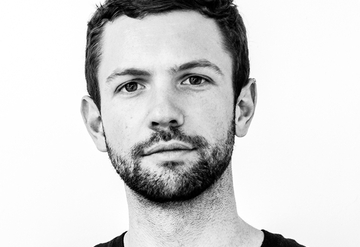 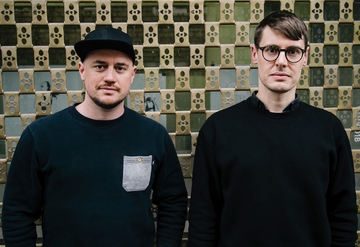