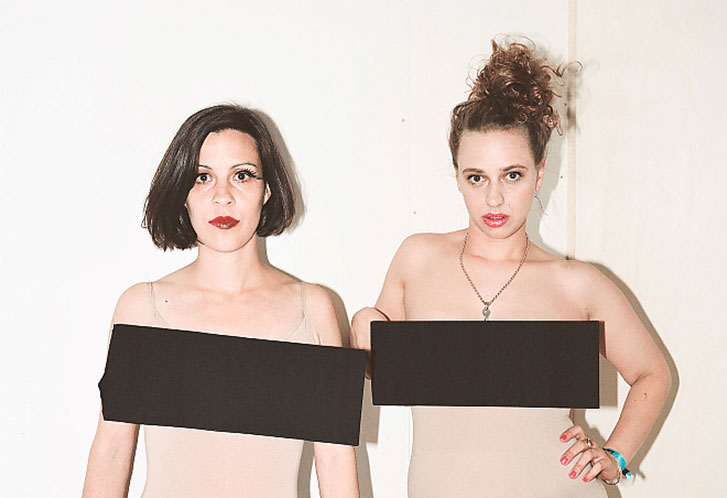 Klitclique is Vienna's answer to sad boys. Nobody has recorded them because they never wanted to be recorded – instead, they have live-disrupted the art world, graffiti culture, and various freestyle battles.

With the DIY release of their first single and video "D€R F€MINI$T", G-udit and $chwanger left the Vienna underground, destroying the Parisian genius penis along the way with "Chérie je suis un Genie", and supported the author Stefanie Sargnagel on her Germany tour in autumn 2017 with "Inge Borg 50K".

Via trappy beats, Klitclique pay tribute to the museumless master paintress Maria Lassnig, and they feature performance superstar Florentina Holzinger for an even more frightening stage presence. In 2017, they also showcased at the Wiener Festwochen's Hyperreality Festival, Vienna’s Popfest, Soundpark Session's special Warm-Up at FM4/Radio Kulturhaus, and the independent event series Bliss, to name a few. Their debut album will be released in 2018 on their own label, Bad in Bed Records. In their words, "rap is not a hole but something else that touches you". 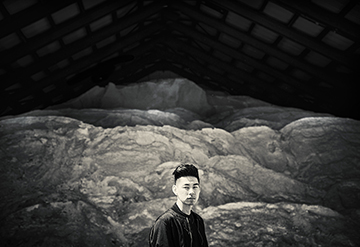 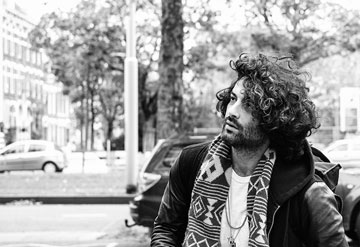 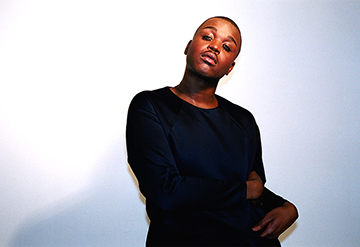 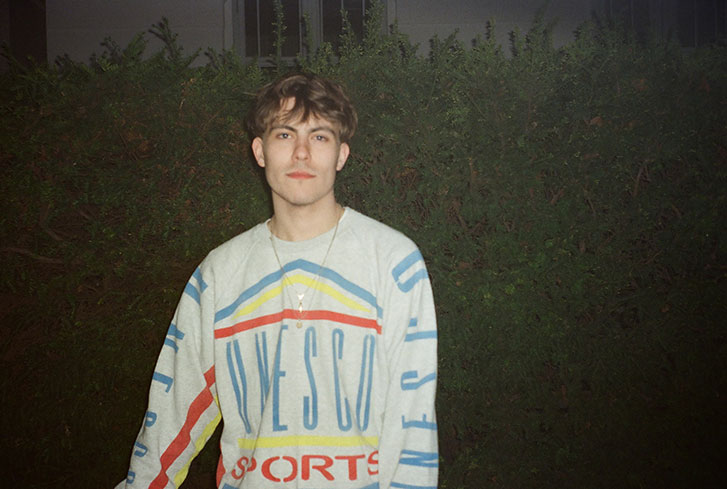 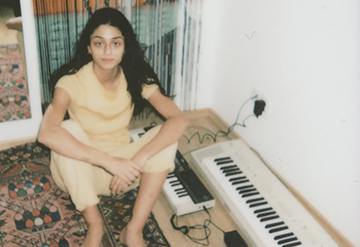 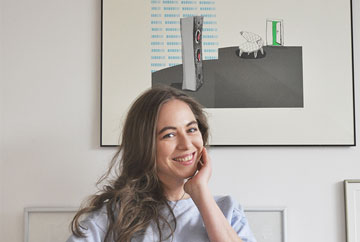