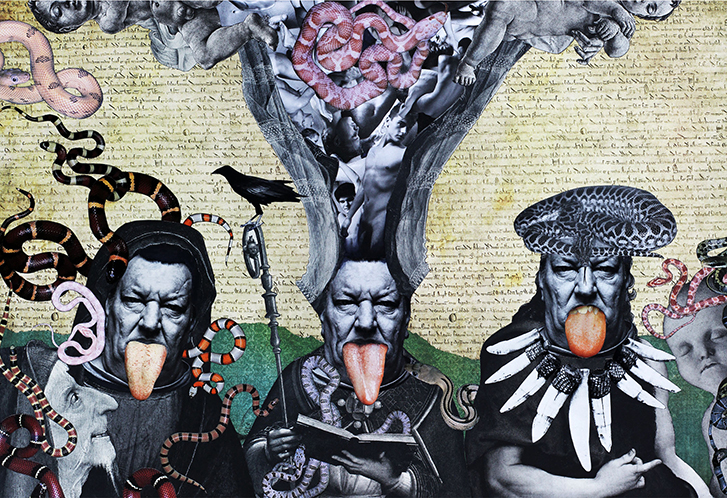 Nurse With Wound has been Steven Stapleton’s main musical outlet for over 35 years. He has also appeared on records by other artists and worked as a producer, remixer and a critcially acclaimed soundtrack composer. As well as his musical output Stapleton is a highly accomplished and renowned painter and sculptor often working under the guise of ‘Babs Santini’.

There are now well over 100 full-length NWW titles. Stapleton’s eclectic tastes in art, film and music is often reflected in the broad and often unpredictable and unlikely music of NWW, the output of which draws directly on nearly every musical genre imaginable yet consistently retains a distinctively and recognizable Nurse With Wound ‘sound’.

The first official NWW appearances since 1984 were at the Great American Music Hall in San Francisco in June 2006. In December of the same year, the group played at the All Tomorrow’s Parties festival organized by Sonic Youth’s Thurston Moore. Since then, the mainstay live members of Nurse With Wound have been Steven Stapleton (voice, bowed and prepared guitar, CD turntables, electronics, sound FX, sundry implements) Colin Potter (Mix, electronics, computer, live processing), Matt Waldron (prepared bass, sundry implements, voice, percussion, electronics, tapes, recorded sources) and Andrew Liles (keyboards, sound FX, recorded sources, lead guitar, percussion, sundry implements). NWW have played over 60 shows. Interestingly NWW claim that each live appearance is a rehearsal for the next show and no two shows have ever been the same. The NWW live experience is kept unique by featuring an array of different and ever evolving guest musicians.

Nurse With Wound and Steven Stapleton continue to be fervently hyperactive with a ceaseless zest for breaking new horizons both visually and sonically. Their live performances consolidate all these creative channels into a unique and ever-evolving experience. 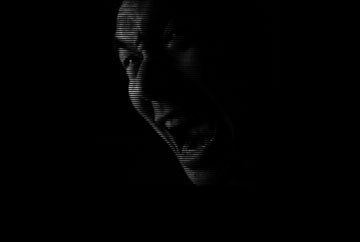 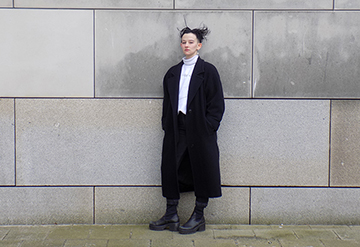 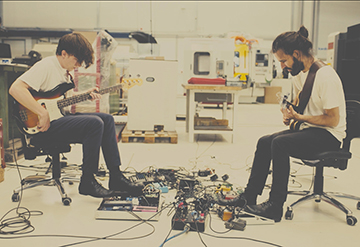 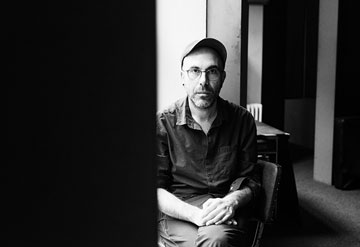 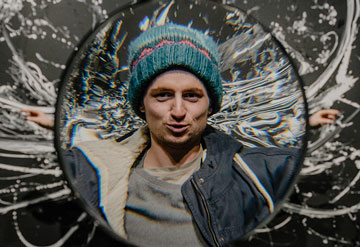