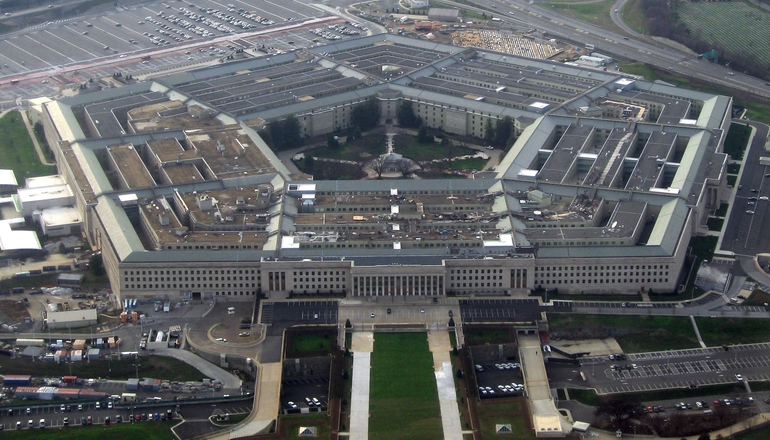 Modern political discourse promulgates that information that is made publicly available serves a higher good; it serves to informs the debate for the commonwealth, for the res publica, therefore principled leakers and whistleblowers buttress the public interest by exposing inconvenient, concealedfacts, often by putting themselves at great risk.

The parable of the martyrdom of the vexatious messenger is deeply rooted in our culture and includes seminal figures such as Prometheus, Jesus, Martin Luther King Jr., Julian Assange, and whistleblowers such as Daniel Ellsberg, Chelsea Manning, Edward Snowden, Antoine Deltour, the anonymous Panama Papers source known as “John Doe” to name a few.

Nettlesome truth-tellers with their leaks, have become important conduits for change on some of the gravest issues of our day for over the last half a century.  In their function as catalysts for change of the last resort, whistleblowers through their “radical” use of free speech expose illegal activity that is deemed in violation of the laws and rules that regulate a certain agency or activity and expose how this illicit activity actively poses a threat to the public interest or even to national security. Whistleblowers have come to be viewed as a new vanguard that, in its unorthodoxy, has made us put into question the laws and bodies and institutions that govern us.  These resolutely intrepid individuals have put into question the limits of accountability in modern democracies and have thus, -- en passant—have “forced the state to occupy a reactionary position”, as the French Philosopher Geoffroy de Lagasnerie has described the effect of their actions on the state.

Another French Philosopher, Michel Foucault, teaches us in his work Fearless Speech, that the ancient Greek work, Parrhesiazesthai  means "to tell the truth."  It appears we have forgotten the importance in a healthy democracy of such a function of truth-telling as it existed in ancient Greek society: every free citizen had the right to say anything in frank, fearless speech to his fellow citizens as he knows the truth to be. In German this notion is known as Freimütigkeit and in the French it is known as franc-parler.

In this critical tradition of the West, as Foucault calls it, -- are our modern-day truth-tellers making a case for Reason, for Justice, for Progress?  Are they simply a loathsome lot of self-serving, politically-motivated, self-righteous treacherous egomaniacs with messianic tendencies?  Has the exercise of radical free speech become a thing of the past?  In order to properly assess this question, we need to factor in the very menacing on-going trend that began with the Nixon Administration and continues to this day, that involves depraved, draconian crackdowns and obscene displays of judicial over-reach being manifestly adjudicated on those who attempt to speak truth to power.

Truth-tellers have achieved some sort of cult-status by virtue of a patently divergent radio-active political autonomy; by adopting unorthodox methods of free-speech through what might be considered by some as apostate public disclosure. They then, inevitably suffer virulent social stigmatization by having radically altered the traditional linear progression of political temporality, as Lagasnerie has described the act of whistleblowing and its effects on contemporary political discourse.  Whistleblowers have challenged the puissant supremacy of the national narrative that is wielded by those that hold the monopoly of power and information.

Lagasnerie tells us, that these francs-parleurs took the state completely and utterly by surprise; their ambush, their dissent was sprung from the own ranks of government, from  their owns institutions and were made by insiders. This phenomenon is perceived by the U.S. government as a so-called insider threat, and it does not take to them lightly; it views their perfidy as an act of lèse majesté, as an act of sedition, of  traitorous subversion, -- a capital crime that can be punishable by death.

Through this radical act of disclosure to the public, whistleblowers managed to act as destabilizing agents, putting into question the legality of hidden agenda and the very legitimacy of secret-mongering and the obsession of over-classification, a malady that plagues us today in the omniscient obscurantist cult of national security that reigns supreme in our age of forever war also known as the on the Global War on Terror.

This tradition of Pharrhesia, or “fearless speech”, has historical traits that are as important to understanding past events as they are to understanding our present condition.  The disclosures made by Daniel Ellsberg in 1971, in what is known as the Pentagon Papers,  help us to better understand today the national security cult and its apologue for over-classification that is dominating so many of our news headlines these days. Ellsberg revealed in his recent book, that even during  his days as a nuclear war planner in the early 60’s, he was already considering and planning to make a seismic yet principled disclosure to avert a possible nuclear holocaust that would have cost the lives of hundreds of millions of human beings around the globe.

He has since, devoted his life to averting such outcomes.

He is, and remains, the prodigal seraph, the divine messenger and the Godfather to all future whistleblowers with his legacy.

Forty plus years on, he continues to inspire a new generation of whistleblowers.

Honor to him and all those apostles and heretical messengers of Truth that came after him.

This event is curated in cooperation with Diani Barreto / exposefacts.org / Berlin Office. 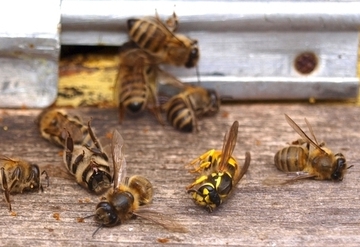 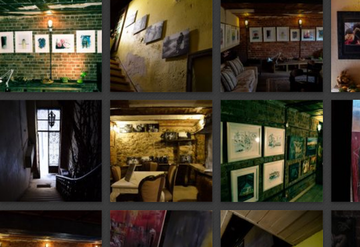 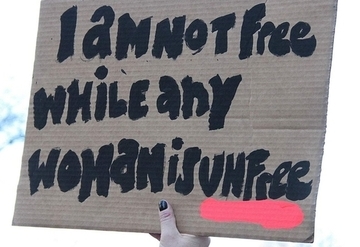 Feminism is for Everybody!