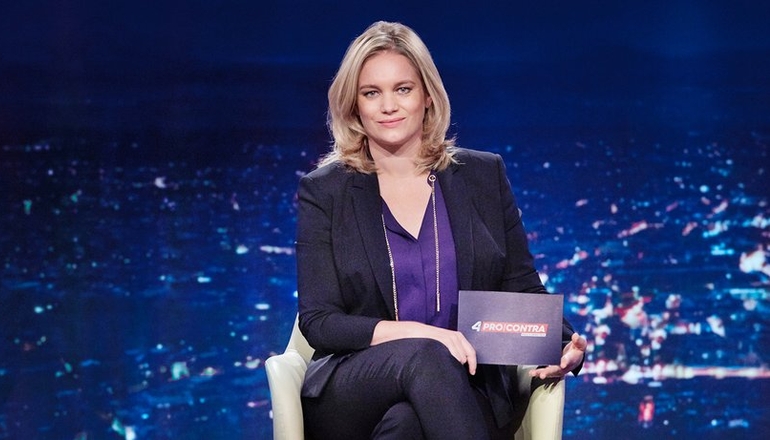 UPDATE 01. March: Corinna Milborn had to cancel due to a flu.Werner SEJKA, Moderator PULS 4 NEWS, will replace her.

Corinna Milborn studied political science, history and development policy in Vienna, Granada and Guatemala. Since 2003 she works as a journalist and author. In 2007, she received the Bruno Kreisky Recognition Award for her political book for Festung Europa. From 2007 to 2012 she was the host of Club 2 on ORF, since October 2012 she has been with Puls 4, since May 2013 as Info Director. In April 2017 she was awarded the Robert Hochner Prize.

Corinna Milborn is also "Journalist of the Year" 2017 - in an online poll by the majority of readers of the industry magazine "Der Österreichische Journalist". The 44-year-old has been particularly noticed this year by the election coverage of the private broadcaster. "Constructively critical and sympathetic in the presentation", "... a courageous competent journalist who does not allow herself to be beaten by politics, keeps enough distance, asks critical questions, but does not use interrogation methods" and "a flagship journalist" are attributes with Milborn is described by the "journalist" readers. 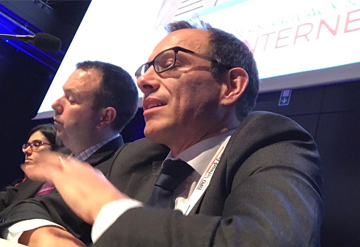 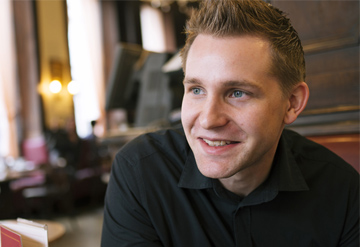 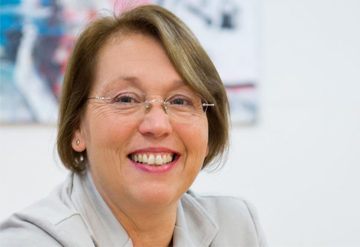