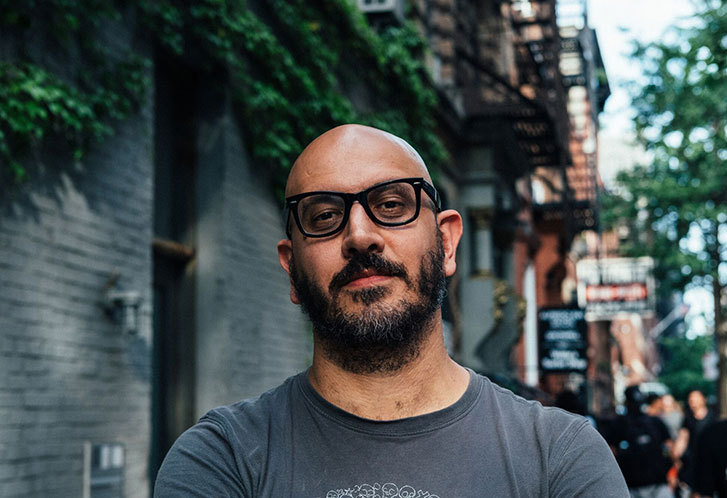 Marco Passarani hails from sunny Roma, Italy and is the label boss behind the highly revered ’Nature Records’, ’Pigna’ and any Finalfrontier related record labels.

He has played a pivotal role in the italian techno scene since the early days. Since fifteen years, his journey into the electronic dance scene has always been in a central “behind the scenes” position, with his first productions coming out in late 1993 on Detroit based Alan Oldham’s ’Generator’ label. The following year he created ’Nature Records’ and his own distribution and production company Finalfrontier. Whilst releasing and promoting other artists on his own labels, he has also released various works on a bunch of seminal labels of the like of Skam, Peacefrog, Clone, Rephlex, NovaMute etc. His sound has always been very emotional and dynamic, throwing in washes of any form of electronic dance music into a unique style that ranges from peak time dancefloor to introspective electronica.

Surely, his more recent productions reveal his earlier influences more than ever: both signatures, Marco Passarani and Analog Fingerprints clearly show his passion for the roots of Detroit Techno and Chicago House. His ability to re-interpretate those genres, gave Marco the chance to collaborate once more with some of the most respected Detroit production team such as Submerge.

In his DJ sets Passarani spins classic techno into twisted italo-disco, electro, house and funked-up electronix in a fluid and contained groove. 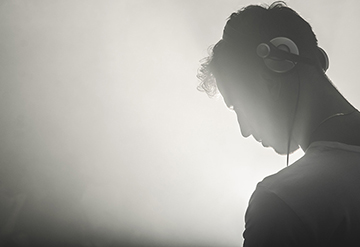 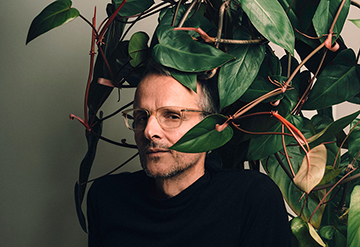 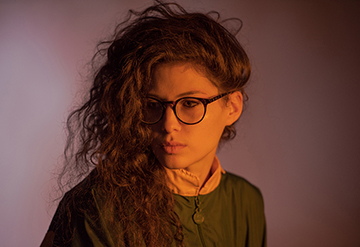 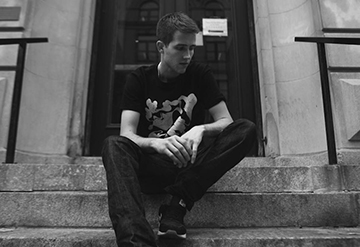 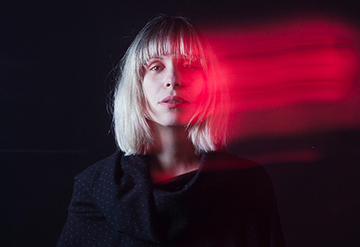