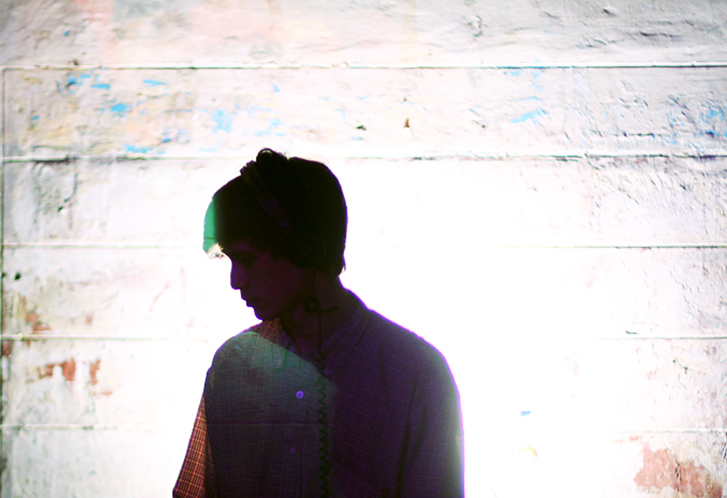 Despite releasing only a small handful of records since his eponymous white-label debut in 2011, Objekt has quickly become one of the most consistently lauded producers of recent years. The Berlin-based artist has garnered an enviable reputation for attention to detail, evocative arrangements and inventive, effervescent sound design, coaxing sonic features from the most unlikely of places. As he puts it himself: „adventures in machine music built to make subs rattle and feet wiggle; a convoluted mess of elektrology and teknology, 3-step, bass-core, post windmill, proto-minimal wankstep, gondola, shithouse, acid wonk, no more, no less.“

His output draws as much from Autechre, golden-era Warp and brittle, frenetic electro as it does from classic and contemporary house and techno, early dubstep, noise and experimental electronics. Flatland, his debut album, was released on PAN in 2014 and pushed further into sonic and structural experimentation than his club records were able to, without losing the musicality and physicality that made his singles so compelling. In parallel, he has built up a reputation as not only a technically skilled but also regularly surprising and well-informed DJ. 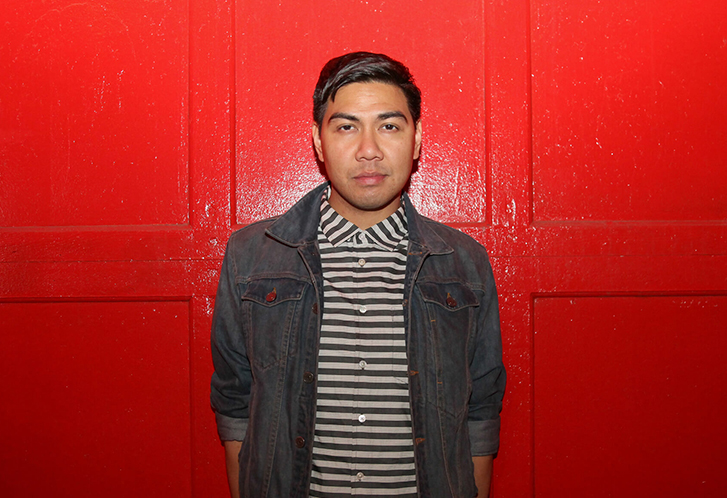 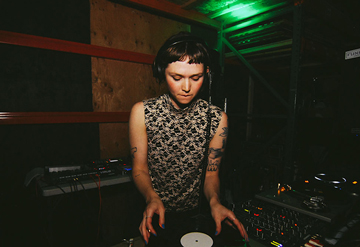 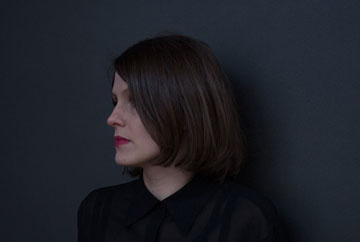