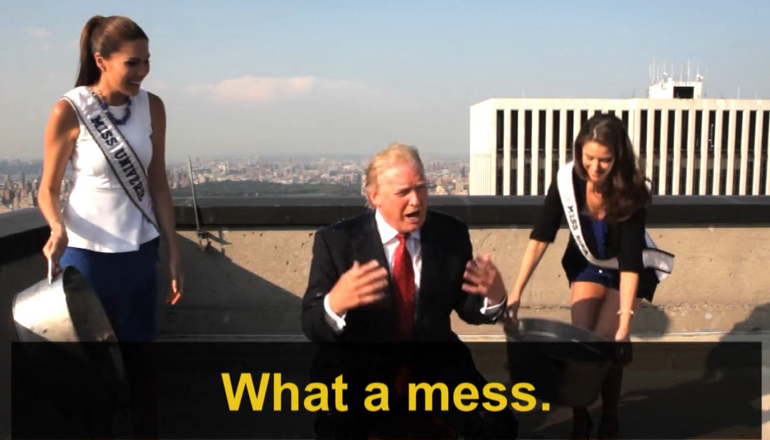 This debating format, newly created for Elevate 2018, focuses on the contextualization of Wikileaks' work, the role of mainstream and social media and, above all, its importance in the global and US political context. Based on facts not fables, the critical discussion with guests from the USA and Europe is intended to cast some light through the general fog of confusion. Intensive audience participation and moderation designed for debate are further characteristics of this session.

This event is part of the Elevate Festival's Wikileaks / Media / Whistleblowing / Journalism discourse stream, which offers a topical focus for the 2018 theme of RISK / COURAGE. In addition to the opening speech, including a question and answer session with Julian Assange, we will make a critical examination of the controversy surrounding Wikileaks and its founder. Also on the program is a panel discussion entitled "Fearless Journalism" and the 2017 documentary "Hacking Justice" including a Q & A with the filmmakers. On Sunday, the closing event of the festival will feature storytelling from many of the most well-known whistleblowers from the USA.

WTF is going on?

Donald Trump has been President of the United States since January 2017. He is a reality TV star and real estate mogul. His racist attitude and disdain towards minorities, immigrants and, above all, women was well known long before the presidential inauguration. Nevertheless, he and the Republican Party managed to win both the presidency and a majority of seats in Congress, despite getting over 3 million fewer votes than Hillary Clinton in the sum of votes cast (with a 58% turnout). In some states, his victory was very narrow, with a margin of just a few tens of thousands of votes in some key states.

Now Trump has been president for over a year and his record is devastating. American intellectuals are already publicly apologizing for their president. Extreme positions have become acceptable. Nazis on American roads are "Not all bad people" according to Trump. A pedophile Senate candidate from the extreme right wing camp in Alabama is worthy of his support. Trump refuses to rule out the idea of destroying North Korea and its 20 million inhabitants with nuclear bombs - it's all too easy to imagine his hand hovering over the red button in the Oval Office. In the Middle East, he seems happy to promote the conflict over Jerusalem. And Trump's exit from the Paris Climate Agreement is all part of his agenda for the deregulation of environmental law. The litany of disastrous decisions could go on and on.

In short, what the hell is going on? What the fuck is going on? How can such an obvious madness come about? How can the superpower USA, the world's leading "democracy", the planet's largest force, elect a psychopath to the top?

The consequences are not only felt by the victims of US politics in their own country - they are global in nature.

"I love Wikileaks," Trump said dozens of times during the election campaign. And Wikileaks really did play a role in the US election campaign. This was confirmed by the published Twitter Direct Message exchange between Trump Jr and Wikileaks. Why does an organization specializing in security communications recommend that the son of a Republican presidential candidate challenge a potentially lost election? And why do that in a quasi-public forum? Twitter DMs are like postcards. Wikileaks know that. So what's up? From their supporters and the political content of their work, Wikileaks is unambiguously on the "left" in the political spectrum. At least it was unambiguous until 2016. Why this sudden lurch to the "alt right" by supporting a dinosaur like Trump?

WTF is going on? 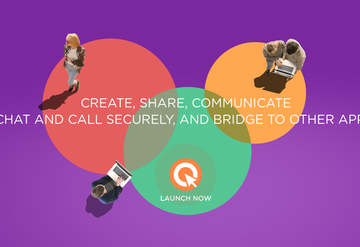 WORKSHOP: Riot in the Matrix - What's next? 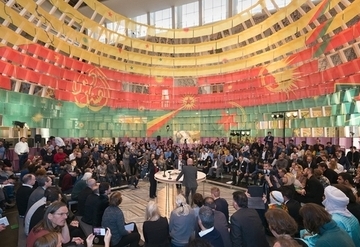 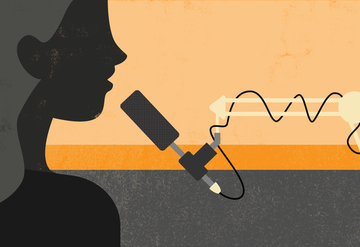 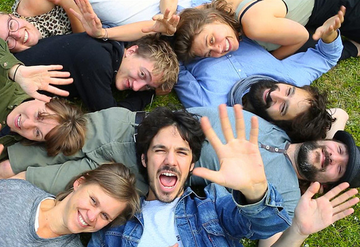 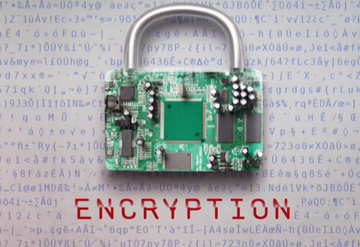 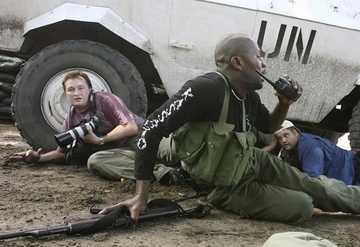 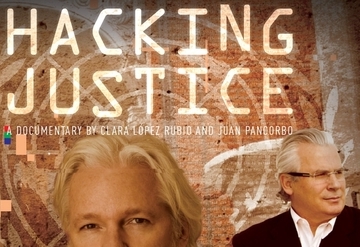